Hey guys, let’s talk a little bit about Sylph Expedition (also recorded a video of that, sharing below), which is a new feature added in Patch 4.0 Part 2.


My impressions / review of Sylph Expedition

My overall opinion is negative about this event. I would prefer if they had invested the resources used to create Sylph Expedition into something more active and more fun.

Apart from the poor performance of the people who designed this event I do want to give a big thumbs up for the people who worked on the boss and monster design. Just like in dimensions I think the designs are great and my current favorite is the Poseidon design: 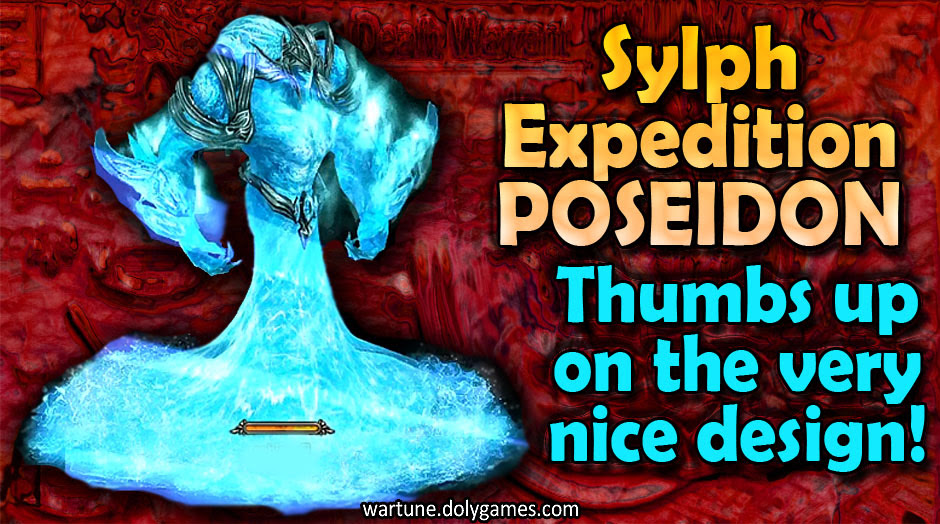