Hey guys, so let's talk about making a lot more income of gold and daru from our dear friend Mr. World Boss! ^^


There are some important milestones for earning more and more from WB and when you pass each one of these milestones your earnings skyrocket!
In this post I will focus on #3 and perhaps touch upon #4. 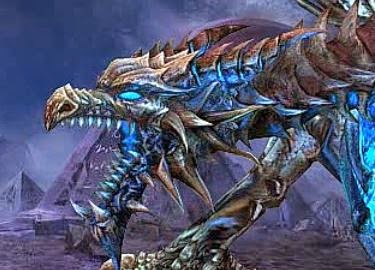 For some demonstration and explanation I made a video about this so I will put that at the bottom of this post if you like to see the video. Other than that let's look at some important factors:


In no particular order:

The most obvious and absolutely required element to have is a lot of health. How much exactly to survive the WB ultimate depends on other factors but I started surviving as of about 160,000 health.

If it is important for you to earn more gold and daru from the World Boss then you have the following decision to take: do you put all efforts to earn more at the expense of being weaker in dungeons and pvp? Why? Because for World Boss you will need simply a lot of health and you can boost this via health gems and health astral, which are not really top priority for all other events in the game.

For me, I have decided to, for example, remove some of my defensive gems and get health gems on every single item i have. I have also invested into a health astral, so for example today I could boost my health to 180,000 without potions (with academy).

Something people might not realize straight away is that the chance to Block is very important for surviving World Boss ultimate attacks. For example on my video you can see that when I block I receive roughly 35,000 x 4 damage and when I do not then 45,000 x 4 which is a 40,000 damage difference, which actually at present decides if I live or die.

For this, like for the HP above, you need to decide if you want to convert your gems to block. Today I was looking at different knights and I saw Block stats as different as 3500 up to 8000+ on most top knights, so you can clearly see that some people decide to go for it and others not. Those who have high defense and high health consequently have much lower defenses.

After the recent patch we can have additional stats from titles, so you can add up a bunch more stats by getting more titles done.

Here you see I have 3,000+ HP from my bonuses and I don't even have too many titles.

So go to the Title Info and check out the different titles you still have not done and pick the easiest and fastest ones to do to boost your stats higher. Some others like killing sylphs 1000 times may take longer time, but sooner or later you can get it done.

Another important aspect are the skills and runes.

For knights, who, as usual, have the short end of the stick, there are 3 skills that can help you with the only problem that these don't do any damage so you lose turn(s) when using them. When on borderline survival then a combination of both Apollo shield and Agoran shield might allow you to survive. This basically reduces damage by 40% and boosts your HP. For knights who have advanced their class then Apollo shield together with Mars' Will are better. And as you get stronger you can manage just with Mars' Will.

For archers your go to skills are Incendiary Shot to reduce damage by 30% as well as do damage, so you don't lose a turn and then you might need bloodthirsty strike to heal back up. As these 2 skills can be simply recast then theoretically archers are at the best position to survive WB indefinitely.

For mages your best friend will be the Guardian rune and for borderline cases you can also cast restoration on yourself to get the 15% damage reduction. Here you will be mostly limited by the rune, so 2 times mages can survive easy. Also Guardian rune can be activated without losing an attack turn with a well planned attack sequence. The only time mage may lose a turn is when casting restoration.

3 Astrals can help with surviving World Boss, they are:

Goddess Blessing: this directly reduces damage as a percentage so it is very reliable and useful to bring down that damage output from WB and help you survive. All people who want to survive need to upgrade this as a first priority.

Illusion: if you max this out and bless it as much as you can you will have a pretty good chance of avoiding 1 or more of WB's attacks making it much easier to survive. Everyone who wants to survive WB needs to max this astral as a second priority.

Brilliance: this helps to boost your health more giving you just a little bit extra chance to survive. This astral can greatly help especially those who are on the borderline. Upgrade as last priority, but especially helpful for knights as they get further HP bonuses.

When doing just 1 round with the World Boss then naturally the income will be less than when you survive. My knight usually did about 170-200k on AFK mode at 150,000 BR and perhaps around 300k on a lucky manual sylph round with double attacks. Other stronger players, especially archers and mages, would earn a lot higher, while still on 1 round.

Moving on to surviving 1 ultimate attack your income nearly doubles to about 400k compared with average 250k. It will never be 2 times more I believe but you will certainly feel the difference. Also if you take into account the time difference it is definitely not 2 times more. You basically only gain 20 seconds when you survive the World Boss ultimate attack because that is the time you have to wait when you die.


Thanks to my friend GreyGandalf I can share with you his nice income when he survived 2 ultimate attacks. Here you see the screenshot - a whooping 1.2 million gold and daru: 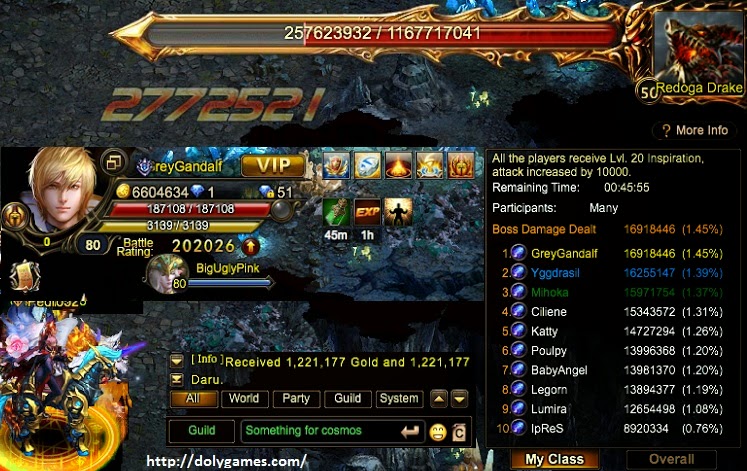 and here are his stats and astrals for those that want to see: 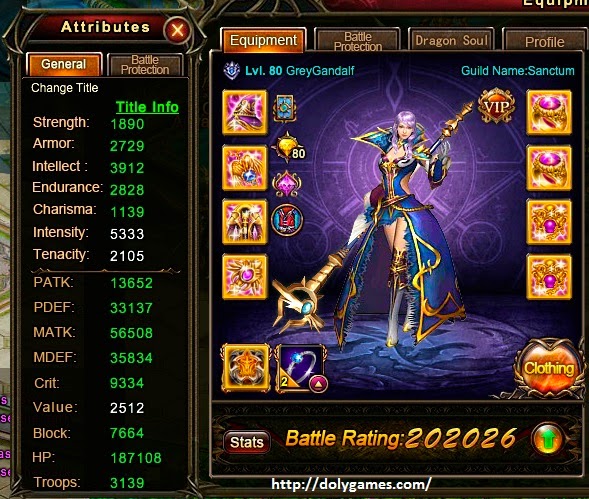 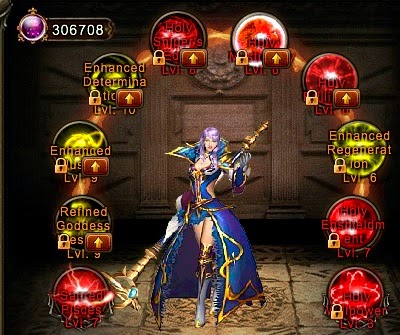 And last, but no the least, my video where I survive the World Boss and talk about the steps and the various elements:

And this one is the video of Elia which was about doing double attacks but you can also see her making a nice 650k income per round.