Hey guys, the test server's got the small new patch today with a new multiplayer event called the Bloody Inferno which is a really great event. It is better than ToK and Spire to me! 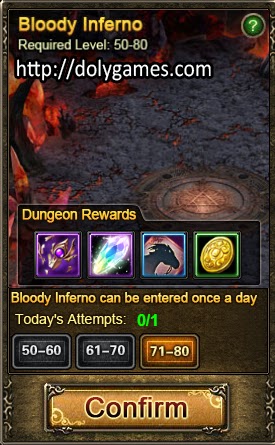 Inside the Bloody Inferno: 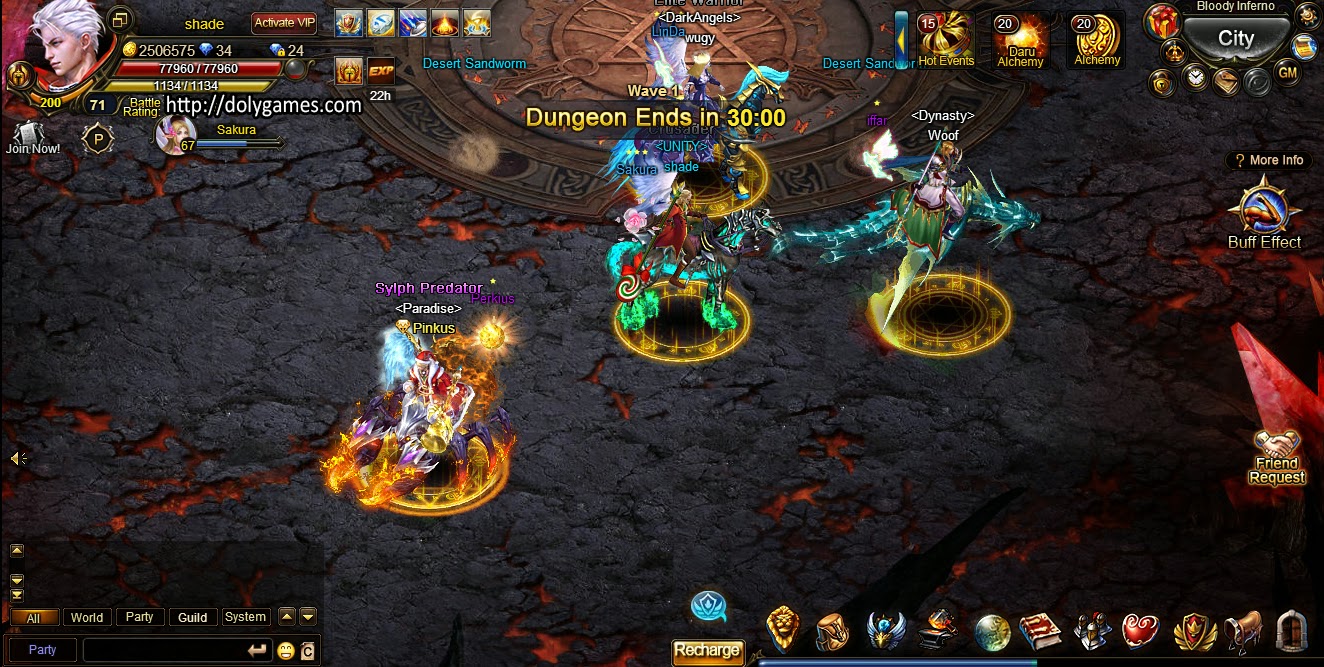 There are four monsters in the dungeon and you have to kill all four to spawn the BOSS. The BOSSes get harder and are different each wave.

There are different types of monsters in the dungeon that you see in campaigns.

The BOSSes are different every wave but are the same strength. Each BOSS has its own resistance and weakness. There are total of 6 waves. 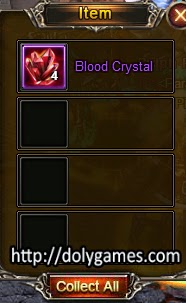 After killing the BOSS, a treasure roll pulls up. Everyone in the dungeon has to roll the dice and if a player doesn't roll the dice, then it automatically rolls it for the player. 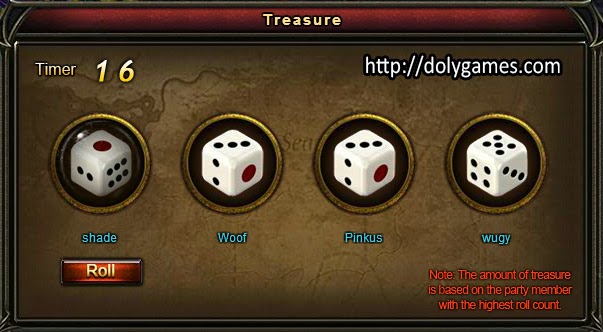 Once everyone rolls the highest number will be selected. For an example: if the highest number is 6, then it will be doubled which is 12. This means there will be 12 loots in the dungeon at that time. If you collect all the loot, that doesn't mean that the other players won't be able to collect the same loot you looted.

Inside each loot contains:

If you make it to wave six then you can earn upto an average of 120 -130 of these Inferno Shards.
500 Inferno Shards are needed to synthesize the Inbacus Dragon Mount, which is a 7 day temporary mount. After five days of Bloody Inferno you can easily get this cool looking mount. 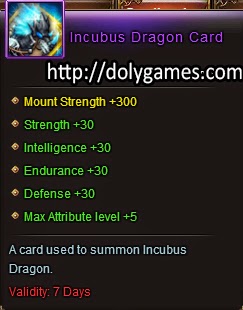 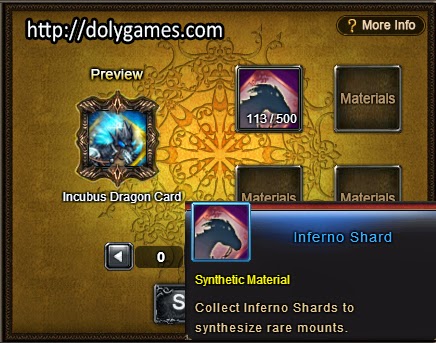 If you take a close look, it says "to synthesize rare mount(s)" so either we will have more mounts that we can make with these shards or it is a typo.

When you collect from the loot you also get a Forbidden Treasure Chest Shard which can be synthesized for a chest. The chest contains random item or items like Sylph Gear shards, Mount Whips, Fate Stones, etc. 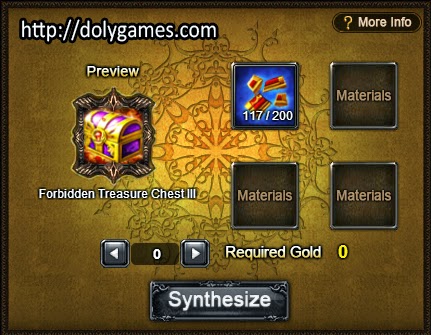 I opened my first chest and got Lvl.50 Legendary Stone x5 so rewards won't be that great for the higher levels.

As I said above, you get Blood Crystals and the average Blood Crystals you get would be around 50+ and they can be exchanged for buffs in the Buff Shop. 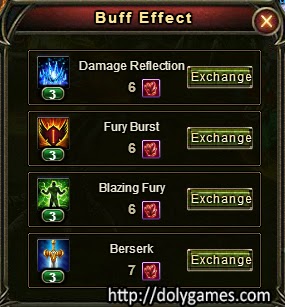 Each wave there are different buff skills presented in the battle. They are usually important and can effect the battle between your team and the BOSS.

Overall, this event is really great for all players, non - cashers or cashers and the best part of this event is no EXP so all of the campers out there would love to do this event. For now there are no titles but there may be titles for this event in the future. Hope you guys enjoyed this guide and comment below your thoughts of this new event.