Hey guys, Chinese Wartune just recently got the Patch 4.5 which included this new awesome event, Sylph Expedition. Sylph Expedition is kind of a mixture of Gods Decent and Cloud Adventure but with only Sylphs! 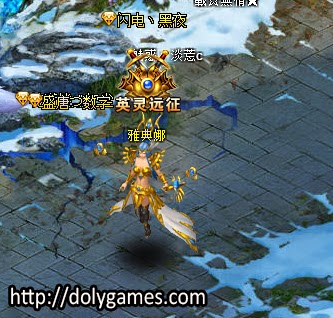 Slightly like Cloud Adventure, this expedition unlocks everyday but at 8:00 AM till 24:00 AM.

As I said above, up to 6 Sylphs are allowed in this expedition. There can be 3 Resting Sylphs and 3 Fighting Sylphs. You can set formation for these Sylphs and put them in in position you want to. Once you start the expedition, your cannot remove or add Sylphs. 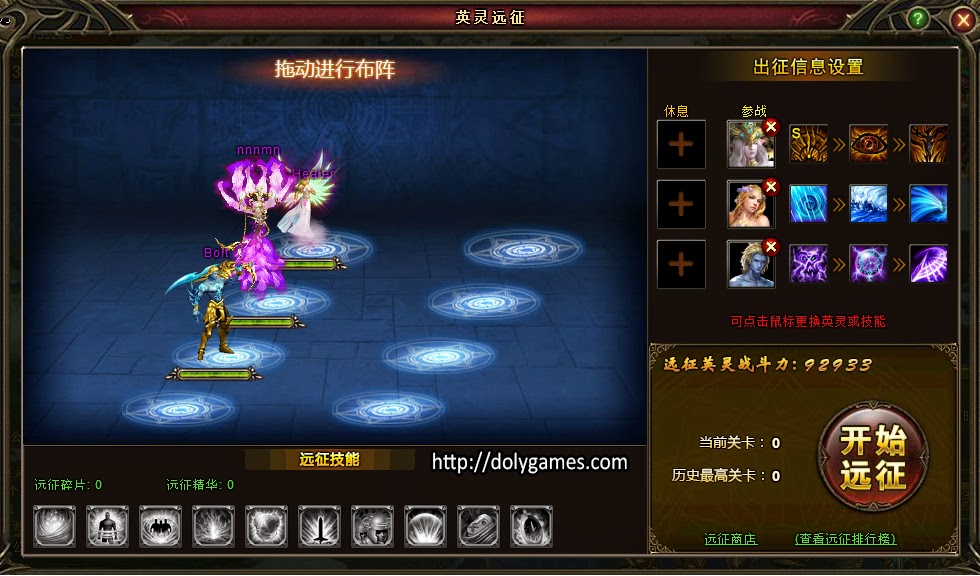 Fighting in the Sylph Expedition:

Your Resting Sylphs do not battle but the Fighting Sylphs do. As you fight your Sylph will loose HP which is not recoverable through the whole expedition. The only way to get HP is by Healing or using Expedition Skills. I recommend having at least a strong water type sylph. If one of your Fighting Sylph has 0 HP meaning it's dead, you can replace the Sylph with the Resting Sylph. Once all of your Sylphs are dead, you cannot proceeded the expedition and have to wait till the next day to move on. During the battle, your Sylphs are on AFK Mode so the only thing you an do is use Expedition Skills. 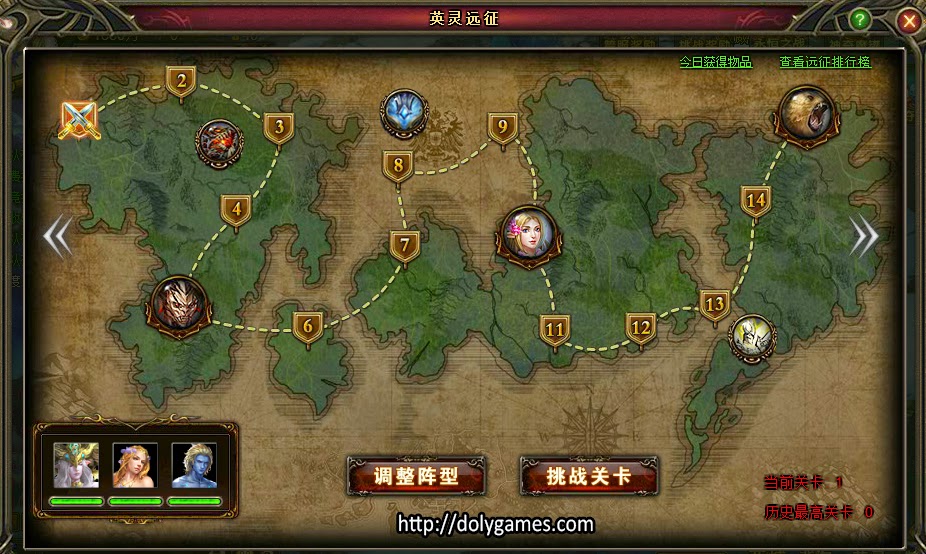 As you can see, there are 4 Golden Flags called Expedition, which you have to clear to get to the Expedition BOSS. There are some mini BOSSes around the map, which you can kill if you are around them. Everyday the map(s) resets, which means you have to start over again. If you cleared the first page, then you can start from the second page and so on.

Everyday the rankings reset so and only the Top 10 are displayed. Ranking is based off of how far you are in the Expedition. There are no rewards for the Top 10 currently but they might add some in future. Rankings reset daily at 5:00 AM. 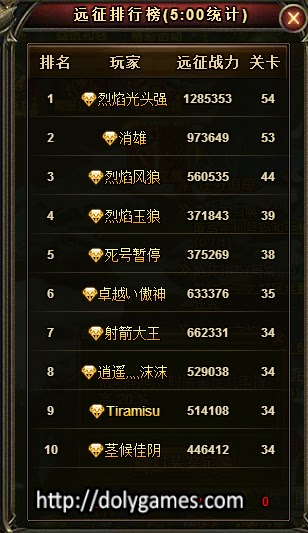 Since this is a Sylph Event the rewards are from the Sylph category. After every Expedition Monster, you get some small rewards which varies on what page you are in. Here is the rewards you get by defeating the monsters on the first page (did not make it to the second page): 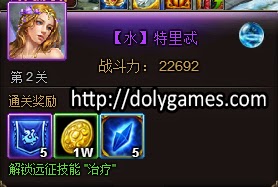 (From Left to Right) The Blue Flag is the Expedition Flag, you get 10,000 Gold and the blue crystal is Expedition Crystal, which is used to upgrade your Expedition Skills. 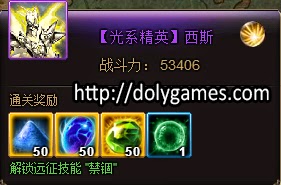 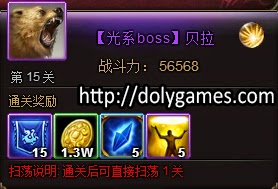 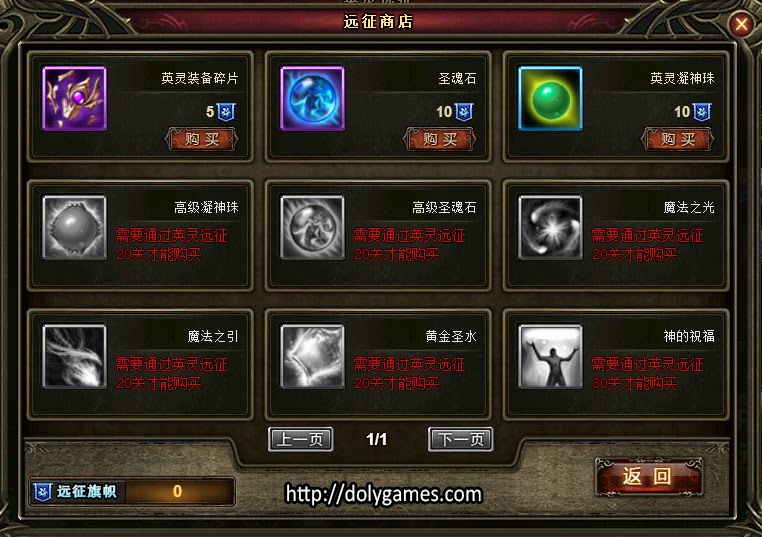 I have not unlocked the other six items since I have not passed the 20th and 30th Expedition.  Expedition Flags do not reset and can stack up.

Although you can't control your Sylph's Skills, you can control the Expedition Skills.

Cooldown: 100 Seconds
Heals 53% for teammate with the lowest health.

Cooldown: 200 Seconds
Entire group restores health equal to 57% that of the member with the highest health.
Conditions to Unlock: Clear 11 Expeditions.

Cooldown: 600 Seconds
Purifies a buff, the group is invincible for 3 rounds.
Conditions to Unlock: Clear 19 Expeditions.

Hope you guys enjoyed this guide and feel free to ask questions or share your opinion.
Posted by Unknown at 1:39 PM