Hey guys, let's look on the distribution of points when enchanting Sylphs with Sepulcrums. I had made a video doing this a while back so I will link that below, but I don't think I made a blog post on this and since it is a nice topic here we go:


So our enchanting subject is an Amazon sylph as shown below with: 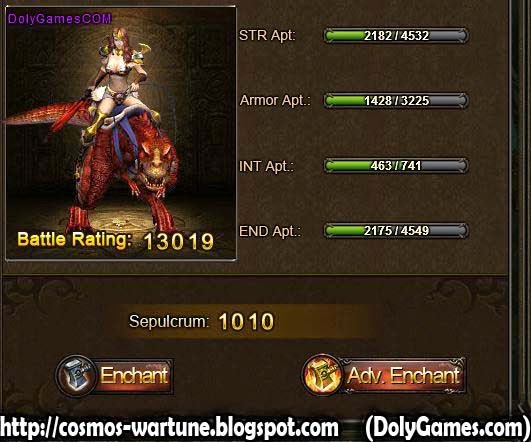 And here we have the picture of the Amazon after: 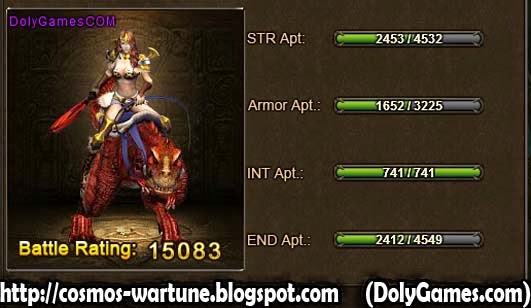 So we see that we got more often points for Strength and Intelligence in this case, but otherwise you see that it is roughly an equal distribution of points, so there is no way to put all the points to the stat that you prefer, sooner or later you will have to pay for whatever stat is the lowest.

And as for the battle rating, so basically we can learn that 1000 sepulcrums is roughly 2000 battle rating worth amount. So if you want to increase your Sylph strength by 10k BR then it would take 5k sepulcrums.

And here is the video that I made about this 1st of June: