Where to get Skeleton Keys and how many

Hey guys, one of the very useful items in Wartune are the Skeleton Keys, but many people might have difficulties getting a lot of them or simply don't know where to get lots of them, so here is a post giving you the places and estimate amounts. Of course skeleton keys are mostly useful for opening up mystery boxes in dungeons which can give you nice items and especially on the higher level they are useful for getting more legendary stones from the summoners.

First off if you get 95 devotion you can get 1 skeleton key and so roughly speaking for 1 month which is 30 days you can get 30 keys from this one: 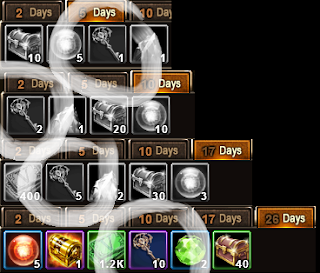 Then you got the blitzing of solo campaigns so let's say you do 8 per day out of which you get 3 keys then this will be 3 times 30 days so about 90 keys, but can be a lot more also. 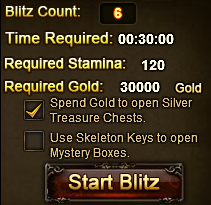 Then you can also get skeleton keys from the guild altar, but it is a little bit unpredictable so it is not possible for me to guess how many. I suppose it could even be zero some month or a bunch in another.

(made this pic myself)

Then for VIP people you get a weekly gift pack and there are 6 keys inside so that's 6 x 4 weeks = 24 more keys. 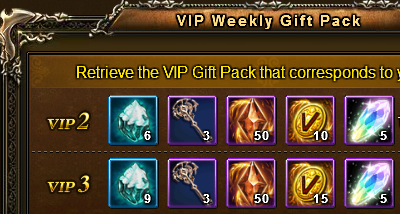 Then you got 5 keys per VIP wheel, so if you spin it say every 3 days which is more than easy to accomplish then you can get roughly 10 x 5 keys = 50 keys. 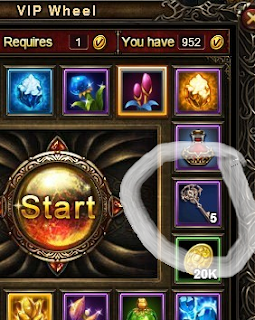