Hey guys! It seems the 1.6 patch is going to be arriving but we do not know when, however we already know that included will be

Not only are they (obviously) more powerful, but they are some of the most stunning costumes to date! 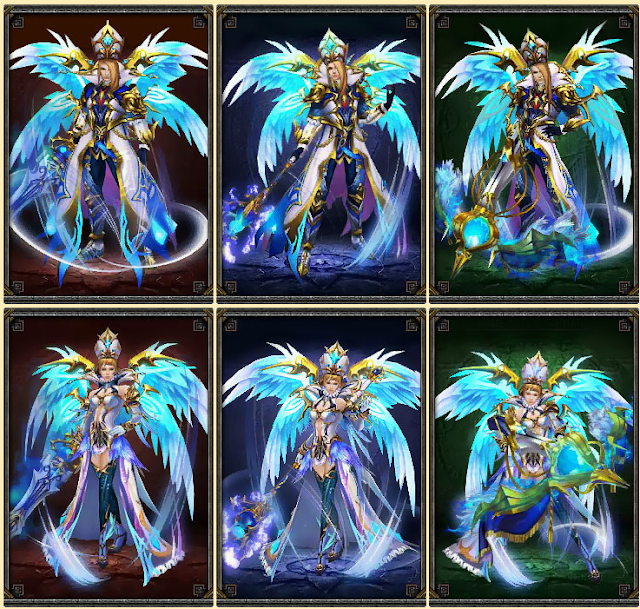 Unlocked at level 35, Players will be able to jump in their favorite tank and knock the stuffing out of each other (and win awesome rewards, too)! 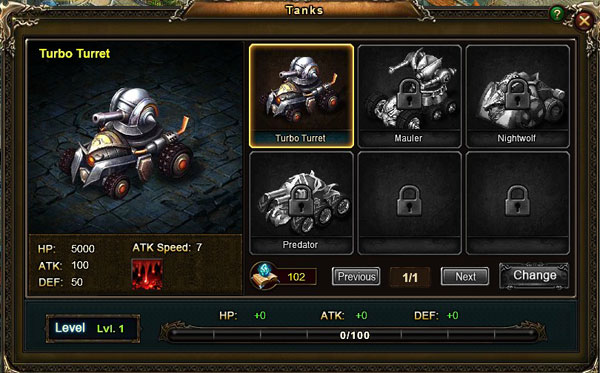 UPDATE!!
Seems like the tank is a kind of a "structure" outside the city! 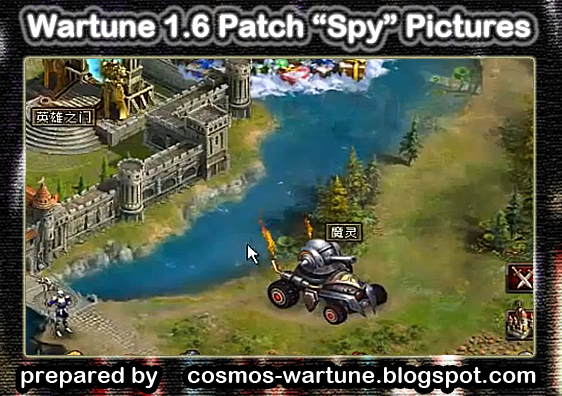 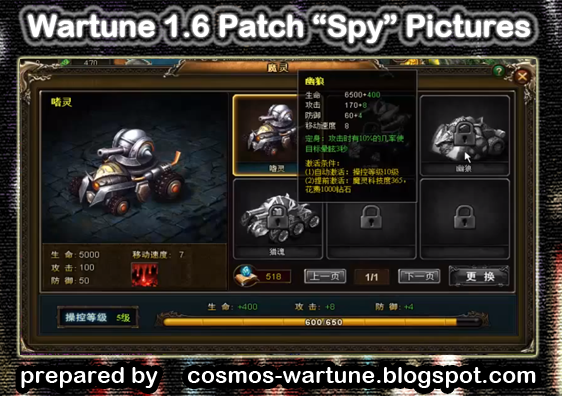 UPDATE:
And now also in English:

This system will be opened when your hero reach Lvl.35, youwill be able to enter solo or multi dungeons by driving Tanks vehicles and receive rewards according to the points you gained. can be upgraded to boost stats， Appearance change contributes to stronger skills.

1) Unlock time: 21:00-21:25 every day
2) destroy Tank to gain extra points. The Tank Battle ends when the difference between the points reached 10000
3) Tank buff will be TurboSpeed, The Goddess’ Blessing and Force Field, the Force Field effect will also be strengthened
4) Players been killed will not be revived individually, the destroyed Tanks will all be revived at intervals.
5) You will receive points by attacking BOSS which will not disappear after its appearance
6) Required manipulating level is needed to open advanced Tanks, you can also consume balens to purchase them after your tech level reached required level. 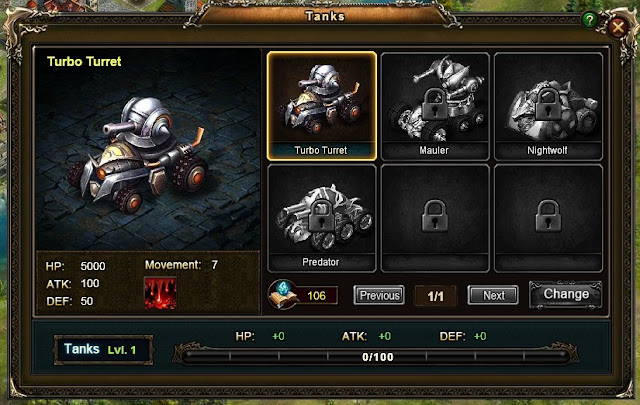 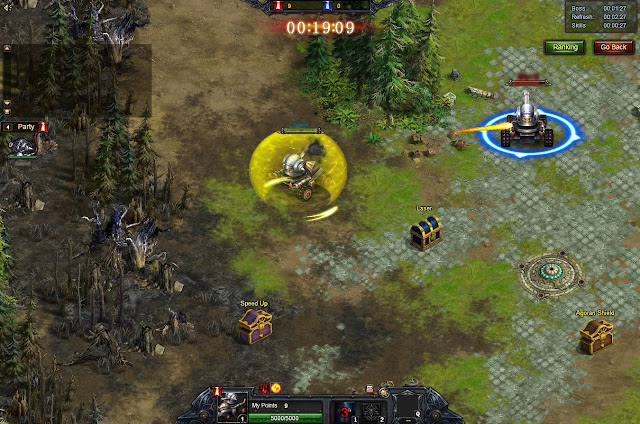 Players can learn, upgrade, and develop their own Rune System! The Rune System unlocks at level 35.

UPDATE:
Not sure what to make of this picture, if someone speaks the language please let us know what it says there. 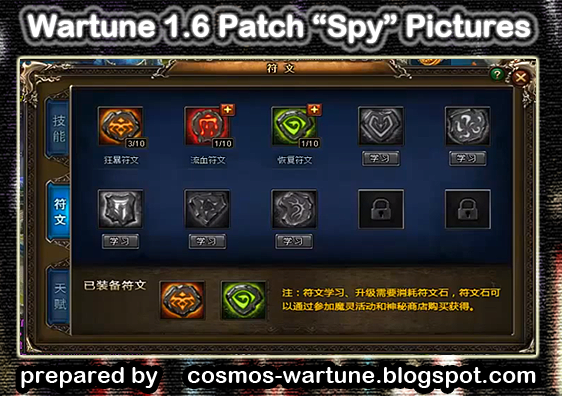 Rune system will be unlocked when your hero level reached Lvl.35. You will be able to gain permanent Rune skills by studying specified Rune Stones. This new system is based on original one, you will be able to experience parts of skills of other classes in battle. The proper application of Runes even helps you turn the tide in the battle!

The Runes you learn are based on your class which are exclusive to specified Runes. Rune Stone are needed to upgrade Runes, the apply time limits and the Rune effect will be improved greatly after upgrade. 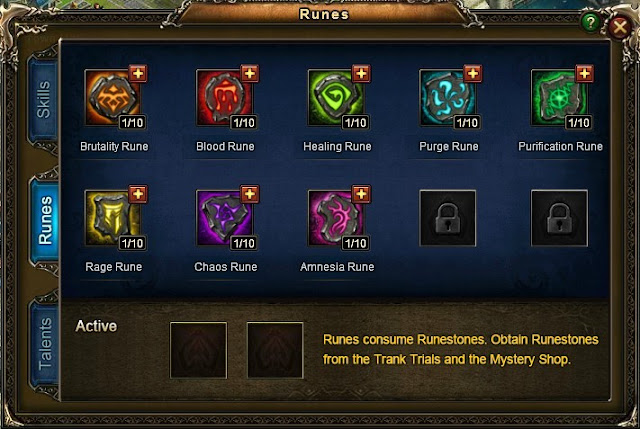 Class Wars in which players battle other players of the same class to find out who rules! 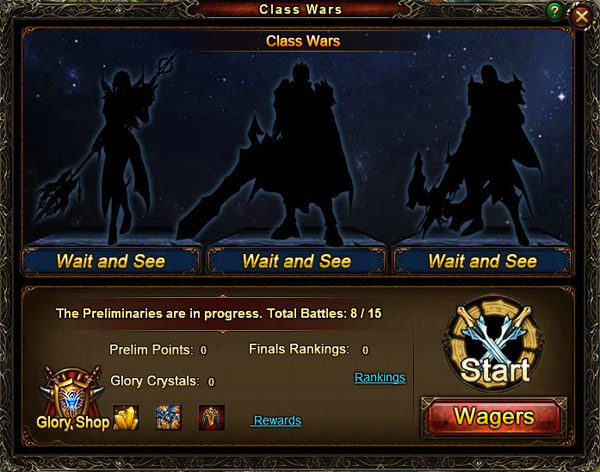 UPDATE!
So looks like you have one winner per class - probably the strongest player so for all the non-cash people you already probably know it is not going to be you :) 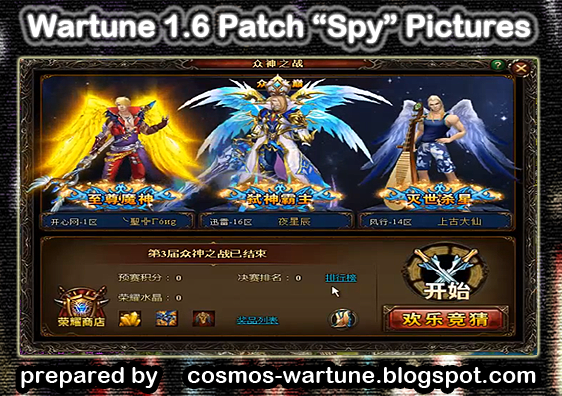 and we can see 2 pages of rewards so looks like that class wars works the same way as arena does - you earn points and then based on these points you can buy different items from cheap to very expensive! 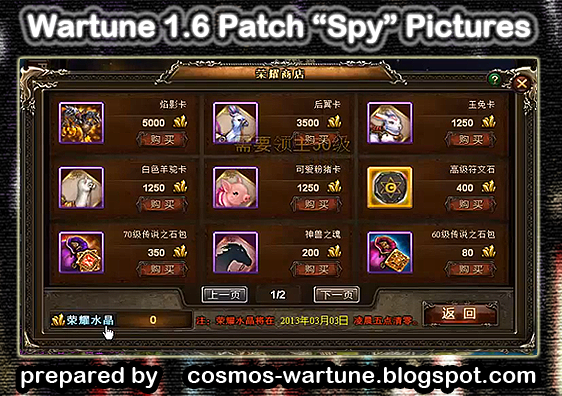 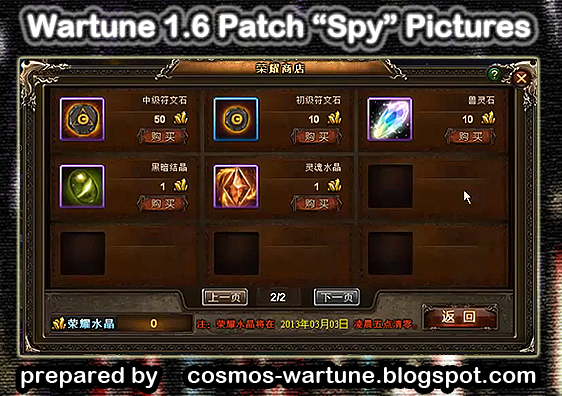 “Class Wars ”System is an event for cross server PVP per month, which was divided into 3 parts：Contests (included Preliminary Contest ) Final Contest, Wagers，Glory Shop，you will receive rich award by participating this event. Top 3 players of 3 different classes will receive an extra Special Mount. The top 1 players will get more precious rewards. What’s more, in Wagers, you will have chance to get more Glory Shop which can be used to exchange rare items in Glory Shop. 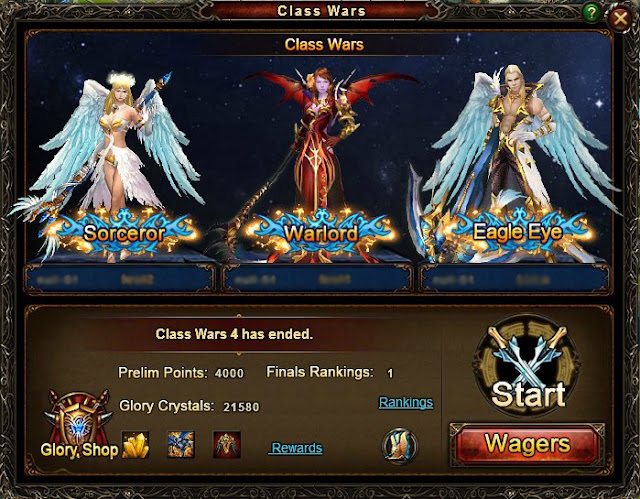 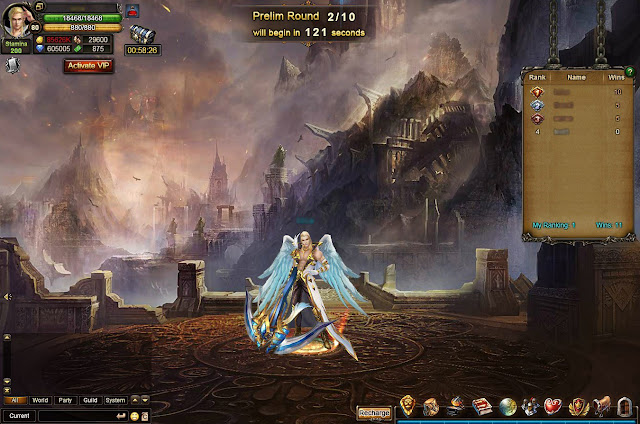 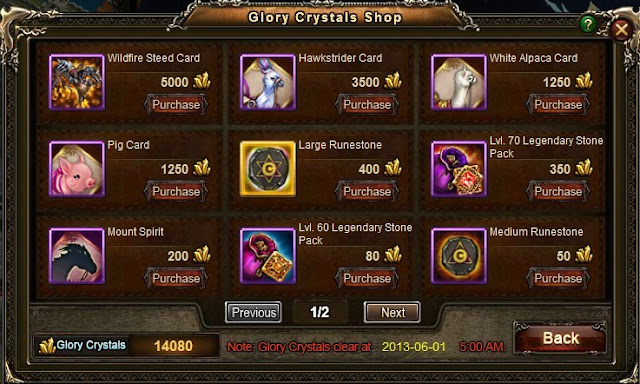 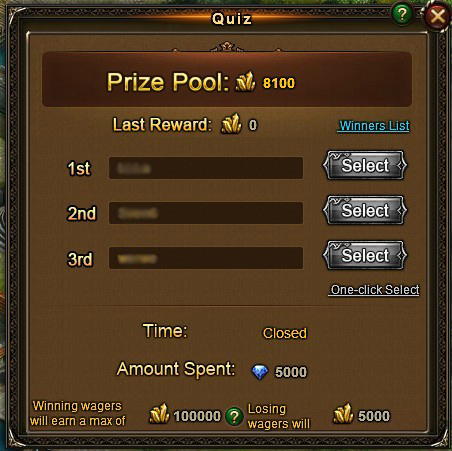 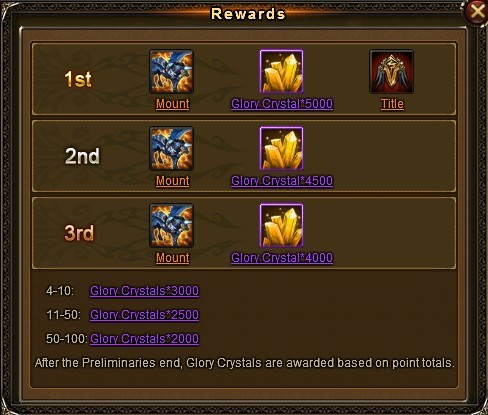 So that sounds like a lot of fun! :) looking forward for more information! :)

About tanks I do have an older blog posts about tanks google cosmos wartune sci fi tanks :)
Posted by Unknown at 1:37 PM