There is no justice in guild wars

Here is a nice screenshot from a guild mate of mine taken during the guild war where he was fighting with 4 weaker players and killed them all and I want to show that in saying that in guild war there is no question of fairness - the strongest wins - it's the rule of the jungle. And so please do not get angry or shouting that the game is unfair when you go fighting in the guild war in Wartune. I myself have been killed millions of times by powerful players and that's the game, don't get upset, get stronger :) and by the way the same applies in life! don't get upset! get stronger! :) 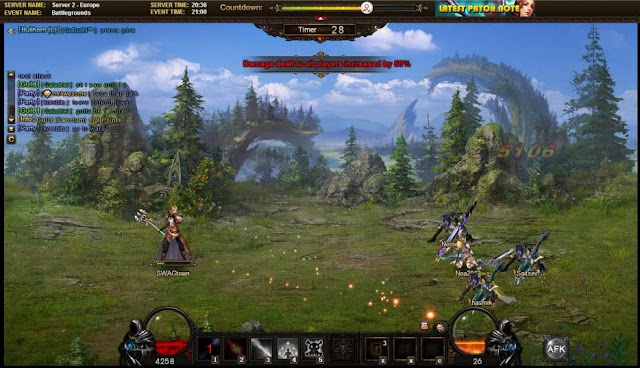