Hey guys, since it was difficult to get a video recording due to massive lag I made the below multi-layer image report on the Defend Sylph Atoll World Boss Event.

This was at midnight hour with a lot of sleepy people. Our team was #2 in the event with mostly just 2 of us doing good damage and 2 dying very fast. Our team got ~42 million points and received 700k gold for that. Also for damage dealt we received 50 Sylph Crystalloids, which we will be able to use in a shop in Cloud City and 8 Vulcan's Stoves. That's all wonderful, but the fact that you have to party for this event is terrible as well as the hours of when it happens. 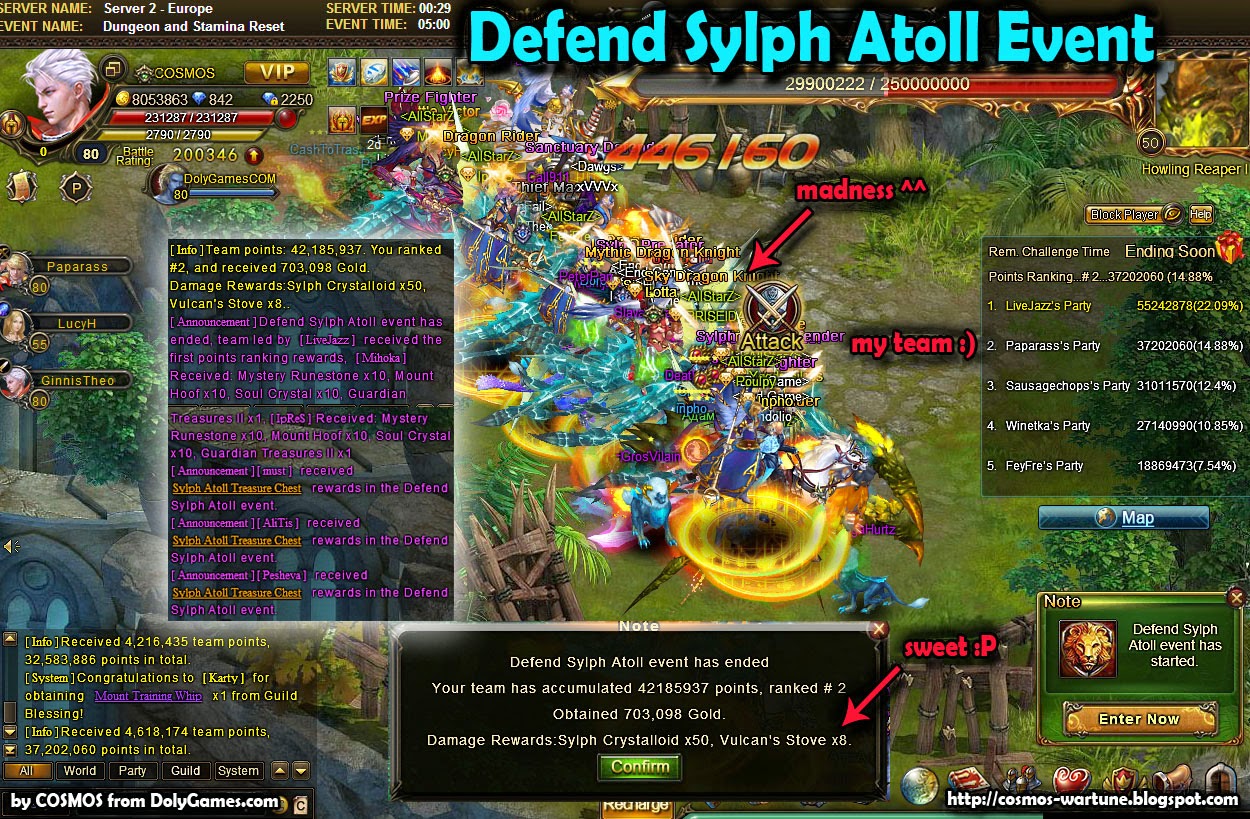 And here is a picture of our dear Howling Reaper: 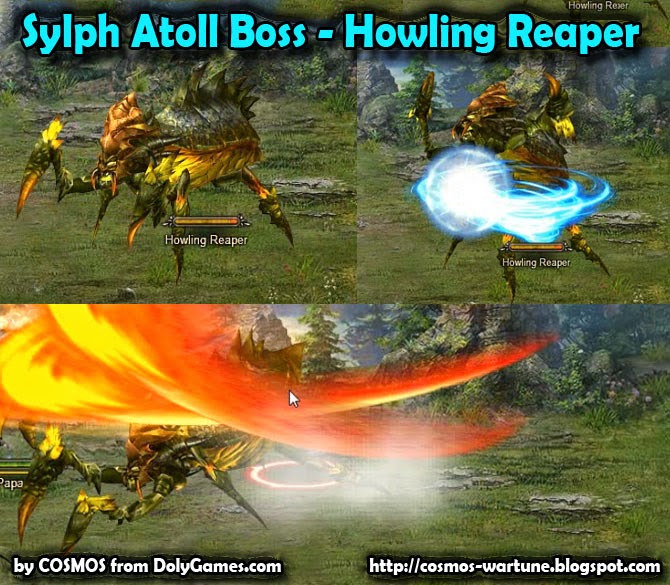 ...and one of his friends: Scorching Predator 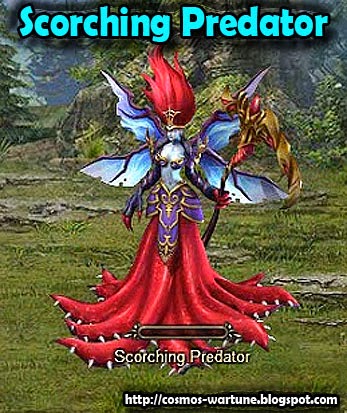 ...and one other of his friends: Frost Freeze 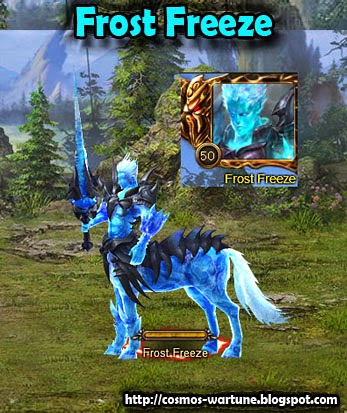