(Posted by Harsh)
Well.. As i played as all 3 types of characters available in wartune , i m showing you some tips and strategies we can apply in our character... 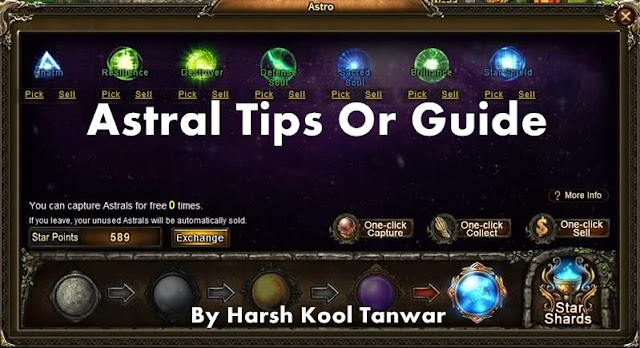 As it is very long you need to click read more...
I m adding this because a long post makes the page heavy and I takes a good time to load.

Step 1. GET THE BASIC
First thing first, you need to get your basic Astral before you go for the other optional Astral. What are the basic Astral? well, basic Astral depends on what class you are playing. Mage Basic Astral is different from Knight’s basic Astral. Below are the list of basic Astral which must be obtainable as soon as possible. 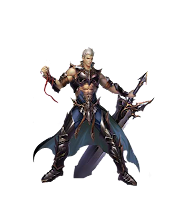 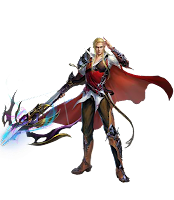 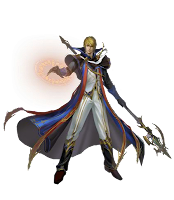 After you have obtained the basic astral as mentioned above, level them up to level 4 or 5 at least. Then, you may proceed to step 2.

Sell Green Fuse Blue strategy
After you have obtained the important astral at a reasonable high level and color, next you need to continue getting better orange color astral and at the same time get your astral to a higher level.

Why sell green? Why not fuse green as well?

As you can see from the table above, fusing a green astral only gets you 10 exp. if you sell it, you made a lost of 400 gold but get another chance to go for anything higher than green which is worth it as compared to selling blue or anything higher. 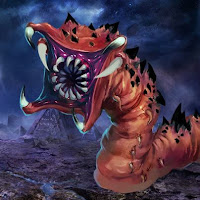 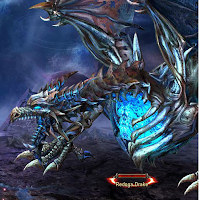 For World Boss, All you need to do is to survive 5 rounds while maxing your attacks. World Boss will cast their ultimate move on the 6th round and whatever alive on the 6th round will definitely die (We’re talking about a few million damage so there’s no way you can survive his ultimate move). So right now, we need to play around with astral in order to maximized your damage.

Now we move to maximizing your character damage with astral. There are few different astral which is suitable for different character. Lets start off with the most interesting class for world boss, Archer. 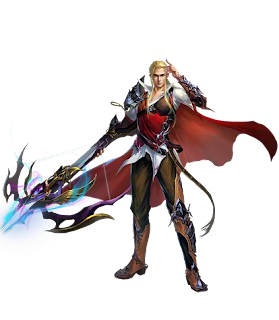 A very interesting class which arguably biggest damager for world boss. In order for an Archer to maximized their damage, of course you will need +PATK astral. Here are some optional Astral which you may consider:

+ crit: Archer damage revolves around critical hit. So +crit astral is highly recomended for an archer
+ crit base damage: Important since archer’s skill mostly involve crit. having higher crit base damage increase your overall damage
+ Floating damage: This is a gamble. You have chance to increase your max damage, but also reduce your min damage. So its your choice.
+ Charisma: may increase your troops attack by a little. Personally don’t recommend this very much.
+ 10% chance to reflect damage: Not sure if it work on world boss. still testing. Any1 can help me on this? 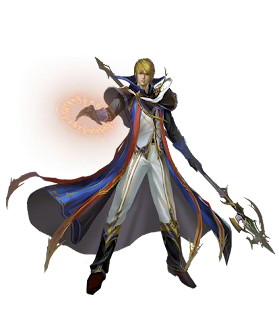 A high level mage damage is almost equivalent or higher than an archer. do not think that a mage couldn’t out damage an archer. So in order for a mage to maximized your damage, of course you will need +MATK astral. Here are some other recommended astral which can boost your damage much further:

+ Disable crit, increase regular damage: Mage do not crit as much. So it is advisable to use this astral to boost your damage more. a level 5 orange astral can give you up to 20% increase in damage.
+ Floating damage: This is a gamble. You have chance to increase your max damage, but also reduce your min damage. So its your choice.
+ Charisma: may increase your troops attack by a little. Personally don’t recommend this very much.
+ 10% chance to reflect damage: Not sure if it work on world boss. still testing. Any1 can help me on this? 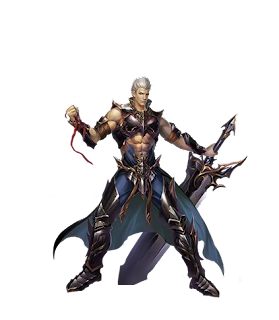 Knight, in my opinion is not really a big damager unlike mage or archer. However, you can still do world boss and i have seen knight made it to the top ten in damage chart but rare. Well knight would need +PATK definately. Other that that you may choose from the following:

+ Crit: Knight can do a bit of crit as well, maybe not as good as an archer. But crit in general is needed by Knight in world boss
+ Crit base damage: If you are using crit, you might as well equip this to further boost up your crit damage.
+ Floating damage: This is a gamble. You have chance to increase your max damage, but also reduce your min damage. So its your choice.
+ Charisma: may increase your troops attack by a little. Personally don’t recommend this very much.
+ 10% chance to reflect damage: Not sure if it work on world boss. still testing. Any1 can help me on this? 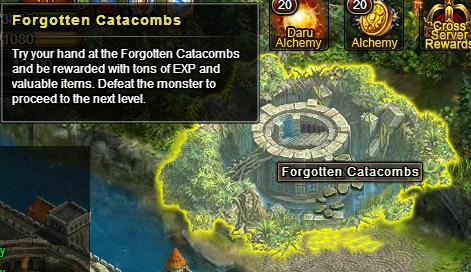 To effectively do catacombs, you will need another different sets of astral all together. This is entirely different from those that you need on world boss. Now besides the basic astral that i mention previously, you may also choose from the following astral which could be helpful for you when doing catacombs.

+ Disable crit, increase regular damage: useful only to mage to increase your damage.
+ Reduce all damage by X%: useful for higher level where the damage is big. since this is a percentage base, its a good protection against the eyeball lightning strike or those 1 hit attack with big damage.
+ Reduce all damage values by X: useful protection against multiple hit with small damage.
+ Floating damage: as discussed above, it’s a gamble.
+ 10% chance to gain Xhp when attacking: Very useful in catacombs. Makes a lot of difference during long battle especially battle against boss.
+ Regain hp equivalent to x% dealt, 10% trigger: Useful if your damage is high. also very useful for character like archer or knight who can’t heal themselves.
+ 10% chance to reflect x% damage receive: may be useful for high level. I personally don’t use it very often.

Arena Duel
To be able to do arena duel properly, you need different astral against different class. For example, you don’t equip +Mdef against an archer in a arena duel, even though you normally equip both +Mdef and +Pdef astral. With the correct astral equip, and a little bit of luck, you may even win against players that are massively stronger than you. So besides the basic astral as mention above, here are a few more astral that i recommend to use during arena duel:

+ Chance of receiving crit reduce by x%: only equip this when fighting an archer. else this is useless.
+ x% chance of dodging damage: useful if its an orange lvl 5 with 10% chance. dodging damage means you effectively gain 1 turn.
+ Reflect damage: Use this if you have a lot of Hp but low attack against high attack players with low hp.
+ Reduce damage by x%: Use this along with your +Mdef/+Pdef against high attack players.

+ 10% chance to gain Xhp when attacking: Not so useful in a duel because firstly its a short battle. the chance of trigerring is low. even if it does trigger, the amount of HP gain could never justify its usefulness.
+ Regain hp equivalent to x% dealt, 10% trigger: Even less useful. the reasoning is same as above except this heal even lesser. I’m not sure if its going to be useful when higher level though.

There are always time when you have to make a very very difficult decision whether which astral you should keep and which astral you should fuse. You are only given 8 slots for free to store your astral and you need at least 2 free slot to be able to fuse comfortably using 1-click synthesis. That leaves you to 6 slot available to store “astral that you may want to use in the future” + “astral that you may need to swap for world boss” + “astral which you want to keep in general” (unless you use balens to unlock more slots). It is of grave importance that you know which astral is important to keep and which astral is second in priority so that you do not make a wrong decision and regret later and go to forum to ask R2 staff to return back the astral you have eaten. Whatever i provided below are just my opinion and you are free to do whatever you want with your astral. Here i will only discuss about Purple and orange astral. 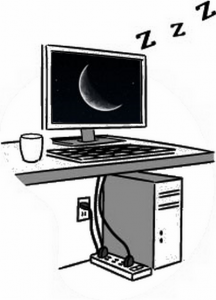 OMG!!! Finally done.. Ha ha ... thanks for reading my guide i hope they will help you.

If you have any question you can comment freely... As I m a helper :D
Posted by Unknown at 10:04 PM