Hey guys, here we got a bunch of interesting things together in one post, so let's jump right onto them one by one (and special thanks to invo pinto and Clay S162) :

First up we got 2 new cool clothing designs which we will probably be getting sooner or later. Again, in the theme of light and dark to suit personalities of all types. Put down in the comments if you absolutely had to choose one or the other - which one would you want? 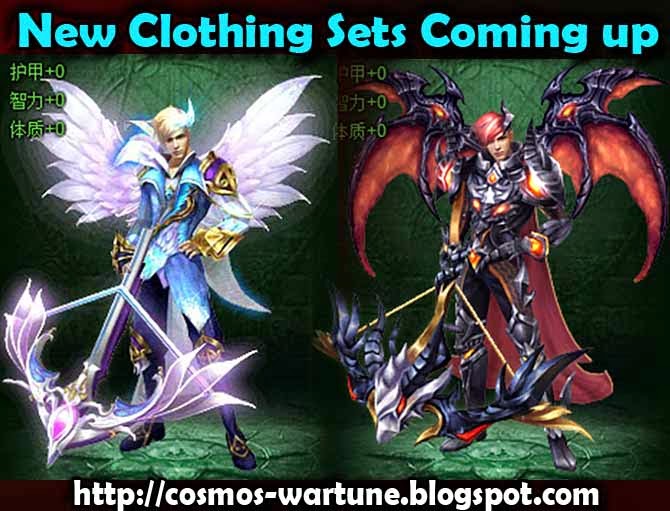 Next up we got new mounts which will be coming up. I have no clue what creature that bottom one is and i suppose you'd be sitting on his head or something. The purple demon mount thing looks awesome as well as the noble horse-looking-like mount. Which one would you pick? Put down in the comments. 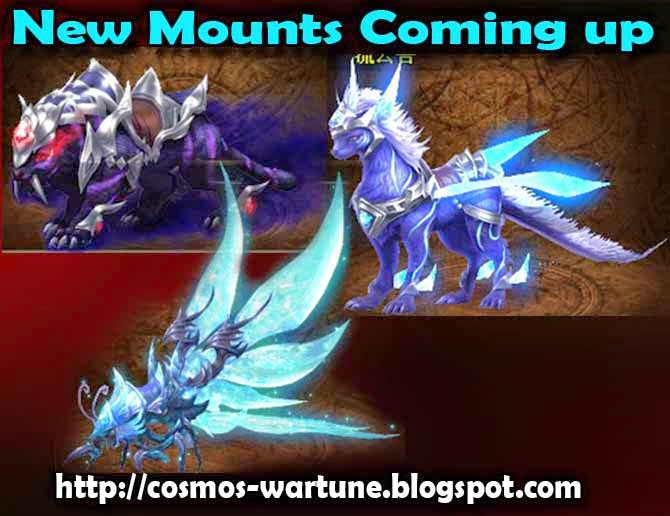 Next up we got fan art by Clay S162 who made a 3D model version of one of the archer class weapons (who knows the name?) - its pretty awesome and anyone who wants to can actually learn to do 3D design with not too little but not too much work. If you are interested in making also Wartune fan art and learning to make stuff in 3D check out the tools: SolidWorks and Google Sketchup. 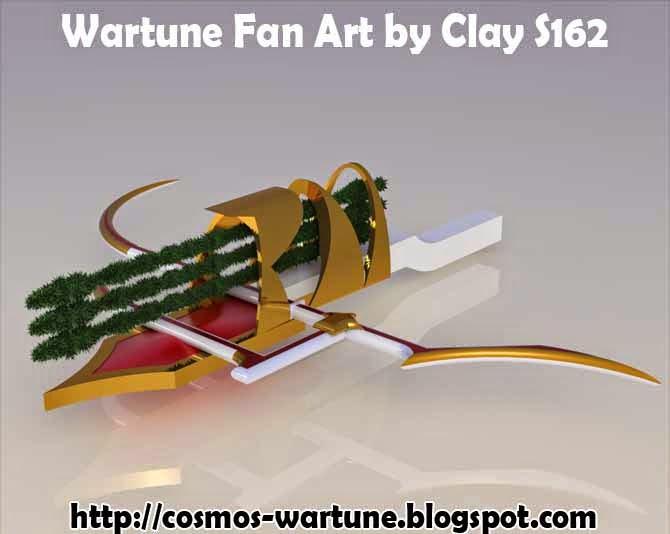 And lastly, we have some Battle Rating madness, China Wartune people are reaching 900,000 Battle Rating - NUTZ! These guys can solo like anything probably even on auto attack and most things probably even without anything equipped. If you never quit playing Wartune how long would it take you to get 900k BR? :) 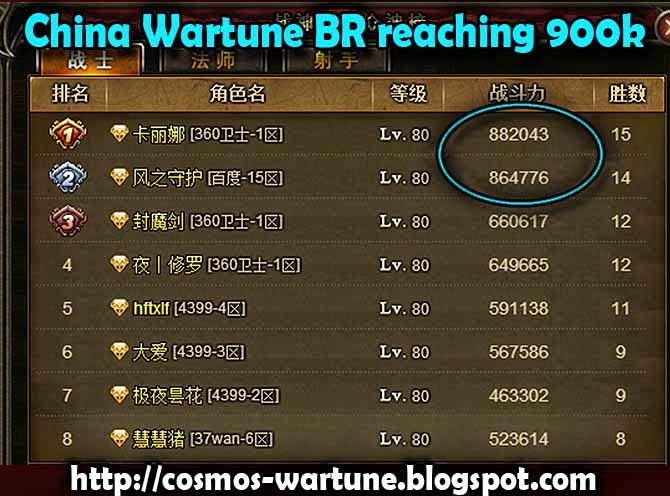 Oh, and today I launched DolyGames.com which is my umbrella site for all my blogs/sites/videos/facebook so check it out and let me know what you think. I will be re-branding from all the different names and the harsher sounding LavashGames to DolyGames.com 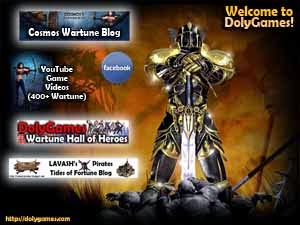