In this post I will be elaborating on some of the new things that the Chinese server has to offer.
For the past couple of days, I have been playing on one of the Chinese servers of Wartune (which actually translates into what I think is "Divine Comedy"). Now I haven't gotten too far along in the game because, well, I don't speak Chinese. But there are a few things I have noticed that I would like to share with you guys.

First off is that the loading screen is a lot different. I don't know if this is Chinese specific, or part of the update, but I think it is a little on the weird side... 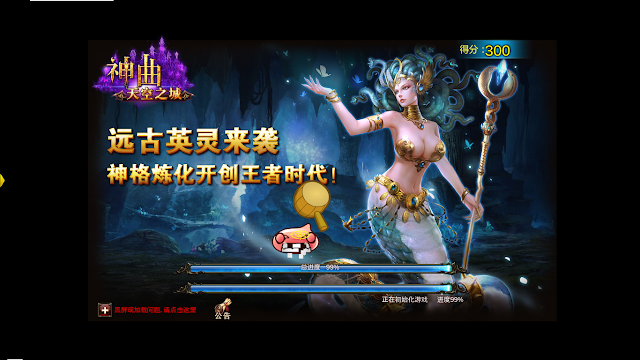 Secondly, as you saw in the last post. There is now Sky City where you can see other players from the server. Some things, such as arena and the bounty quest hall (now board), can only be accessed through Sky City via an NPC. To get to there, you press a button in the top right corner that says who knows what. Once there, just click the button again (which will now be orange) to go back to your city.

You can tell which things can only be accessed through Sky City because even though they are shown in your city, the name isn't there, and you obviously can't click on it. As shown here. 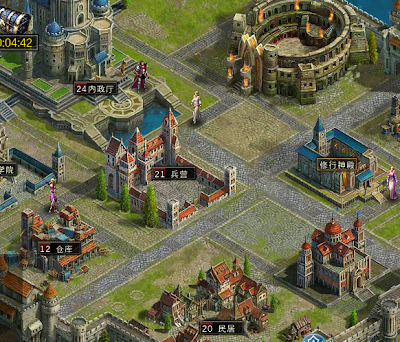 Third, is locked balens. The free players are probably excited about this one (I know I am!) From my knowledge, they can buy anything in the store with them, and if not, feel free to correct me. They act just like vouchers (speed up cool-downs, upgrade farm, etc.), but you can now buy more stuff with them. Also, they are pretty generous (in my opinion) with giving them out. You can get them from the daily log in special, checking in, clearing the campaign map, guild alter, and I am sure many other places.
Here is the daily log in special where you can see that they give them out in fair amounts. This is the outfit I plan to buy with them, starting with the wings first of course. 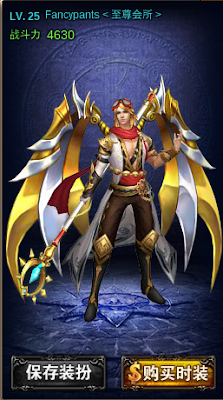 Extras: Here are just some random extras I found that might interest you.
The first is that there is no wilds. At time of publish, I am level 26 and still have not seen any sign of the wilds. In the town hall there is no place for mines either.

Weird synthesis items. Found these in the item synthesis in the black smith. They use the same ingredients and come in red, blue, purple, green, brown, and yellow.

VIP chests in MP dungeons. This is a bad shot, but I only had like a split second to get it. 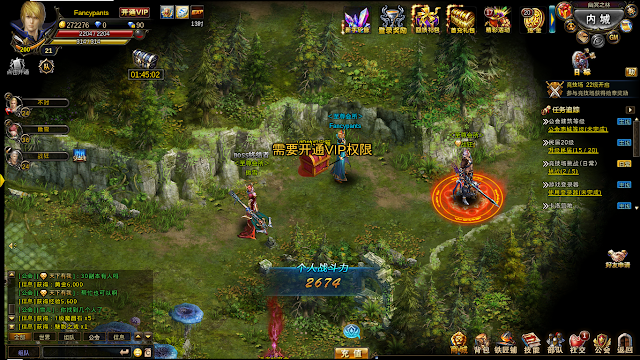 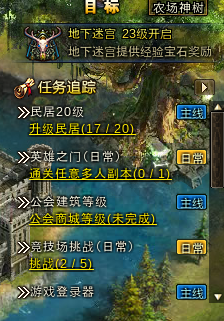 Generosity. I don't know if this is China specific or part of the update, but they are very generous with rewards. I had 600k gold my 2nd day playing, when normally it would only be barely 200k. At lvl 15, they give you the beach style hair piece. They give you two VIP trial cards, and the list goes on!

Windows. The guild panel has changed. It is now separated into multiple tabs as well as the daily icon. (The daily icon is now a present and located by the big blue button to go to Sky City) 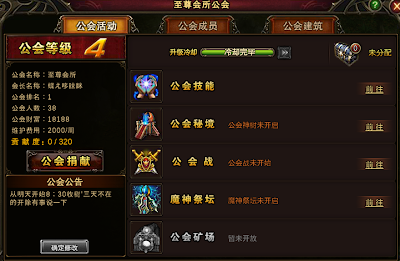 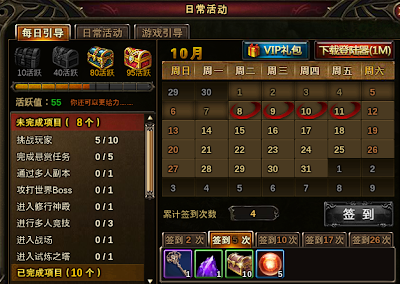 Auction House. This is I believe the first look at the auction house. I only wish I read Chinese... It is combined with the mystery shop as shown below. Both unlock at lvl 26 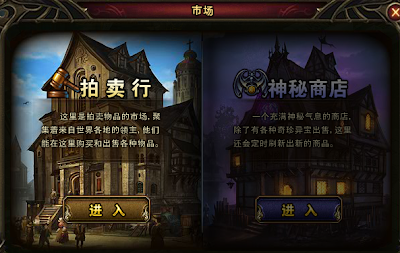 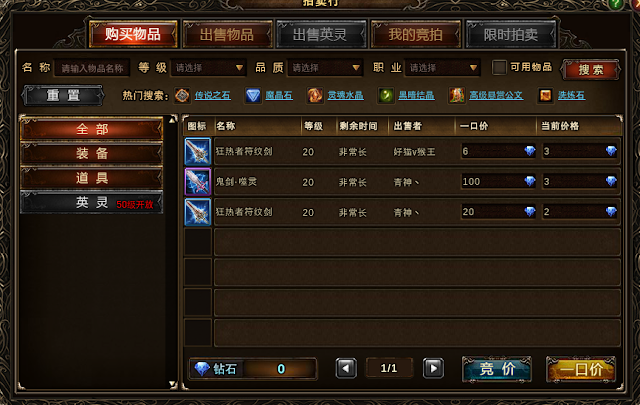 Sorry this post was so long (it was long for me anyways), but I wanted you guys to see what was new and different over in China. I just really hope we get this update, and fast. I really like it. Feel free to drop a comment. I really appreciate it.
Posted by Unknown at 8:49 PM