(Posted by Cosmos on behalf of Ivo)

Hey guys, I got a mail from Ivo on some points which we will sooner or later have, so here they are:

So the first pic, is the mystery finally broken, Homestead ! Players can sell there the stuff they have such as crystaloids, legends stones or even Armour, Mount cards/shards, member cards.

EDIT: Correction by COSMOS: Ivo is wrong with this picture, as people reported this is the picture of the Auction House, also in China. 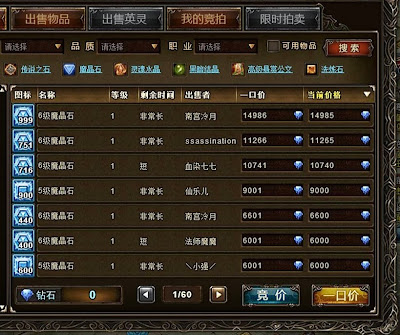 2nd Picture is just a curiosity, to people check WB HP, there is also an change. Besides the top hit of players, there will be top hit for ea Class, if you notice on the leader board there is and second option and if you click there you see who are the top 10 the players of your class. 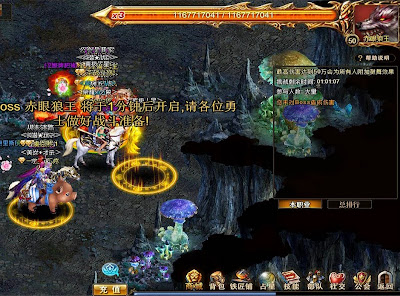 3rd Pic- New Armour, representing yin yang (I think i already posted this in one of the clothing posts) 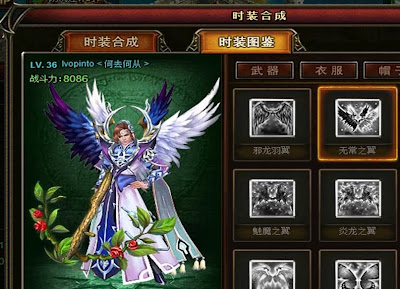 4th Pic- New world map. on one of your previously post, you showed up new place. That's how it looks clicking on World map! Wild will not exist anymore so, no more plunder or gold mine problems, although there are events when you can lose the same amount of cash as if you were plundered by someone.
In Chinese server, there will be a new event, 1 chance per day where you can collect stuff (similar to the battleground shards) after an x amount of it you can exchange for Fashion core or mount cards! Simple ? not really, because players can attack you and you will lose the stuff you transporting to the event bank. 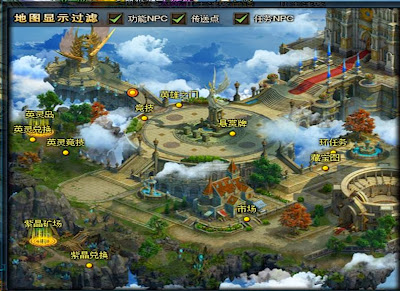