(Posted by Miklós of the DolyGames Team)

The creators of Wartune love gamble and randomness. Wartune is sometimes big casino, so they felt it is better if in combat, random plays an important role besides skill and power. Deflection, illusion and regeneration astrals and chaos rune often make the combat a nice big roulette game. Still, you can play with or versus chaos rune smart, and stupid. This article helps you the play rather smart.

Beware! Chaos rune is not doing anything in some situations. In each case, let's suppose your opponent put a chaos rune on you. 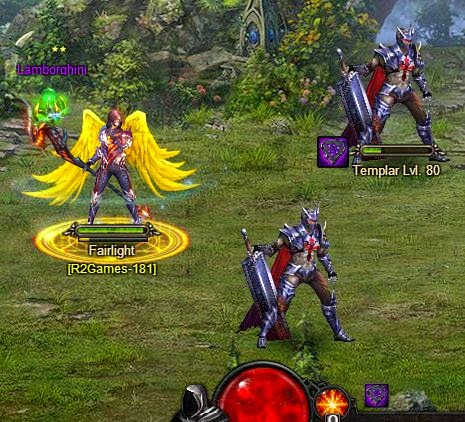 How to play with chaos rune:

How to play vs chaos rune:

Conclusion: Chaos rune is not so great in 1 vs 1 unless you have it at level 10. It's unreliable, and players are usually at full health when its effect runs. It's best in arena, guild battle and tower of kings. Unfortunately, it cost an incredible amount of runes to level to 10. It's power will increase when they add the new troops, and when sylphs will replace troops in some situations.
Posted by Miklós at 3:33 PM