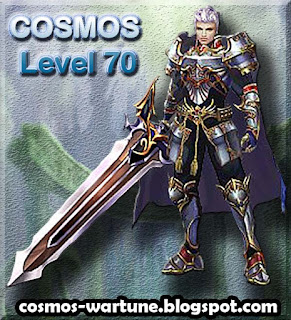 Hey guys, today I accidentally leveled up to level 70 and in *anger and tears* I started swearing out into the empty air. So what happened was that I had a long hard working day and came late, missing most of Wartune activities and tried to do fast, in a rush, a lot of things, basically one thing after another to get as much as possible done in a short time and then when I did the spire where I was happy because we beat the stage 9 boss thanks to kissofdeath then I get the big popup message "You are now level 70" and I was like "NOOOOOOOOOOOOOOO!!!".

After a bunch of screaming the guys in my guild calmed me down and Louve convinced me to go to the crazy monsters BG of 70+ level, which very strangely to me turned out pretty good with me earning 500 honor which was 3 wins with 20%-50% dryad blessing each. So that was not as horrible as I imagined it to be.

Still this will only work for a short time while i am a knight crusader and maybe 1 more rank - will not work on higher honor levels. And by the way in BG I met Redoga and he seemed like a really nice guy and he allowed me to take a picture with him which was really cool and here it is on the rightside :) 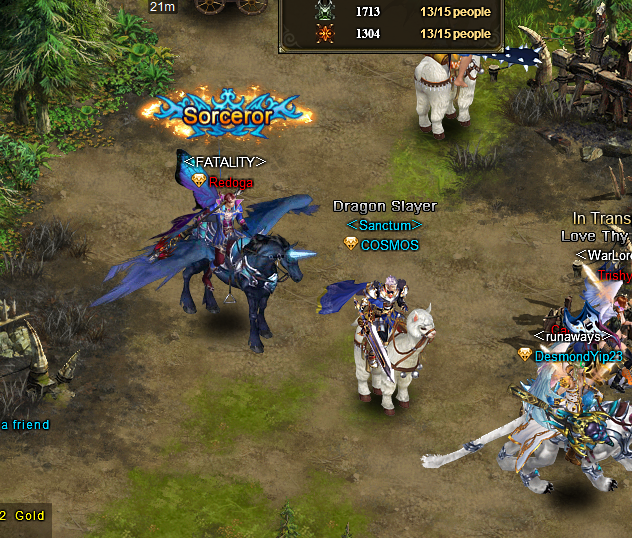 Few words on the positive aspects:


That's all i can think of, if there is more let me know or if you have any advice for me also let me know in the comments below.

My biggest problem now is the reason I did not want to become level 70, which is how in the world am I gonna get my hands on high honor with the high bonus medallions while being a close to free player...

P.S. I also take the opportunity to post pictures of my lovely alpaca and nightshade which I won in the Class Wars of June 2013.