Hey guys, so I leveled up to level 76! And here is all the info about it actually starting from some level 74 stats that I had forgotten to post. And note I am with 195% academy buff in my level 76 pictures. 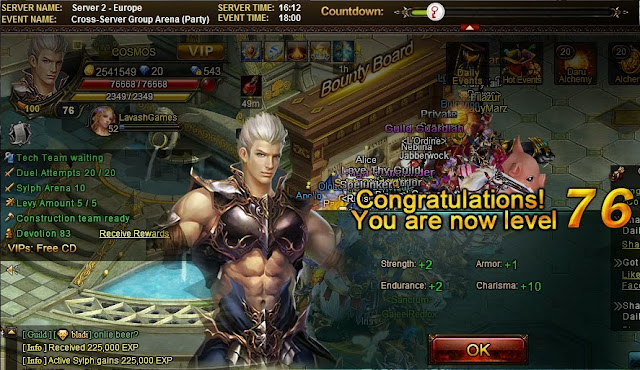 First of all it is important to note that all the even numbered levels are much more important than the odd numbered ones and that is because you get 1 additional skill point to allocate. For example knights which are on offense build can start to get the defensive passive bonuses at high levels while still in the offense form and the defense form knights can get delphic (i just maxed out my delphic in my defense form).

So maybe let's start with the skills. This is what I have in offense and defense modes. (again i am a non-casher, i got double skills with free balens long ago, see free balens link above).

My sylphs at the moment are just white sylphs - i am focused mainly on the one sylph that i use and she is level 52. 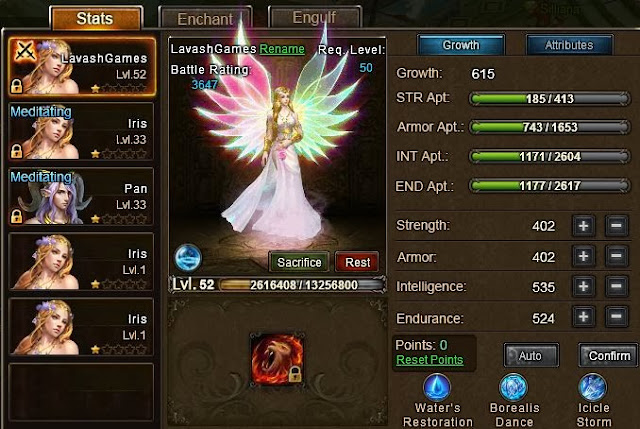 And now the stats:

First of all I have Will Destroyer build and Critical Build. The WD build has about 2-3k less BR than the critical build. I start with the pictures of the level 74 and level 75 that I had forgotten to post:

This was in WD mode: 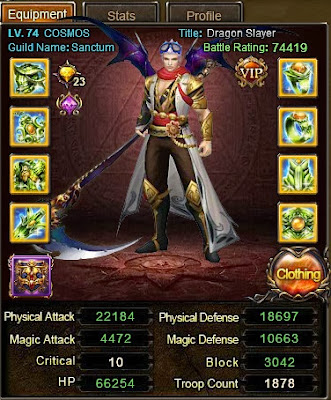 This was in critical mode: 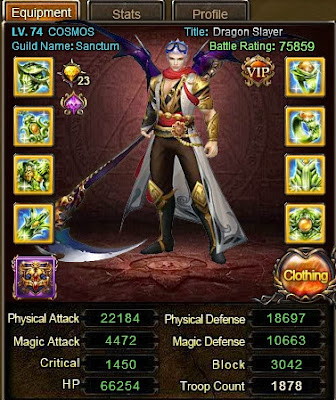 I think this was also in the critical mode although I don't remember the academy buff: 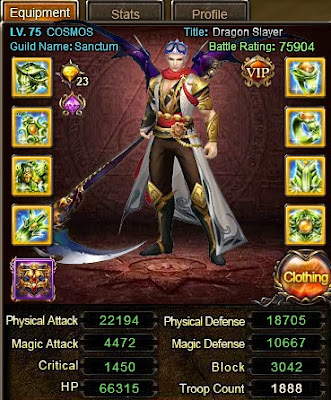 And now level 76 with 195% academy buff with patch 2.1 around level 35 advanced academy upgrades and also in the critical astrals and with only level 3 power potions which i was using on World Boss: 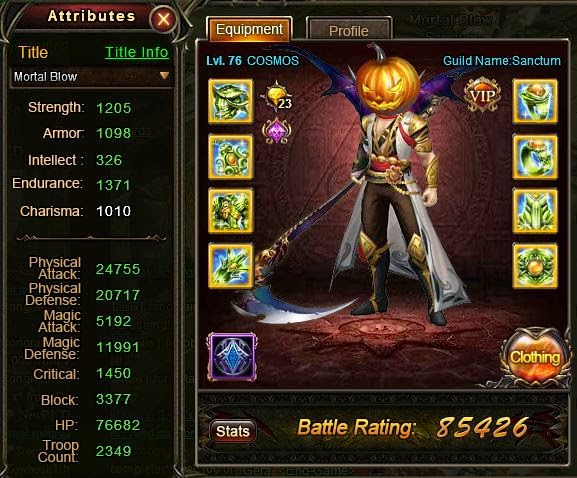