(Posted by Cosmos on behalf of Ivo Pinto)

Hey guys, some new info and pictures from Ivo Pinto from the China server and also some short explanations:

There are 2 New Medallions. 1  for 291k Honor and  the second (showed on picture named "New Medallion") within the new limit of 321K honor.

Last but not least. Wonder how does our character does on single duel arena ? And those times when your near the top but only got friends to duel and you don't want ?  No worries anymore ! There is a new option where you can do all that... With your SELF ! New option in duel allows players to Test the best skills for single arena and counts as a duel vs other player. 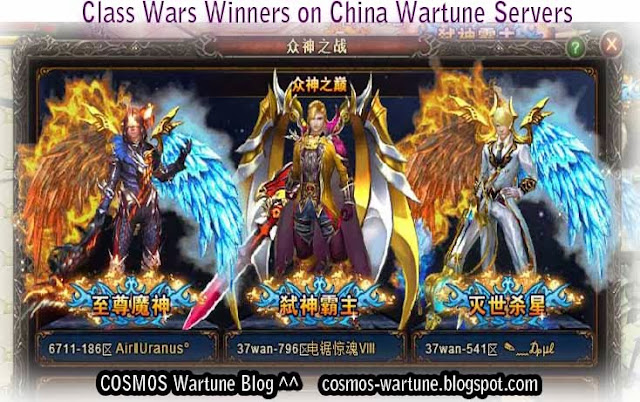 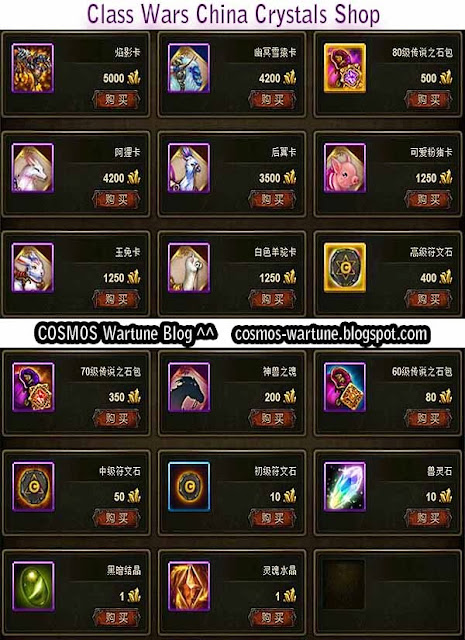 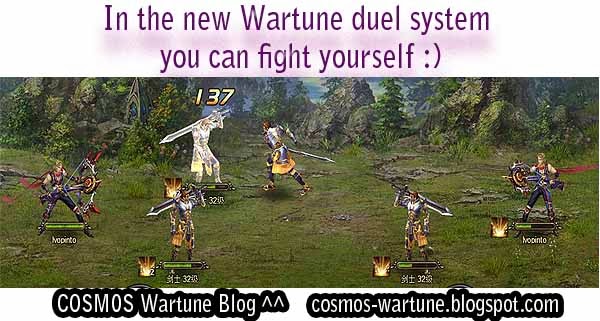 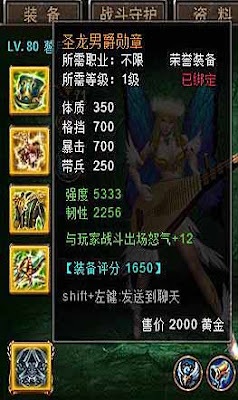