The reason I said Time for Battle Grounds, Sacred Fire Temple, Guild Battle is because you literately consume your honor in this medallion. Let's starts with the Insignia first and why you need loads. As you know that medallions don't stack but this medallion does so you can spend all of your Insignia on this medallion and not worry about buying the medallion again until you run out of time. The minimum time for the medallion is 7 days and maximum is 365 days. Each medallion costs 4,800 on Chinese Server and there might be a possibility that English Wartune will raise the price.

Here is the estimation of how much honor is needed per the medallion level (max level is 10). 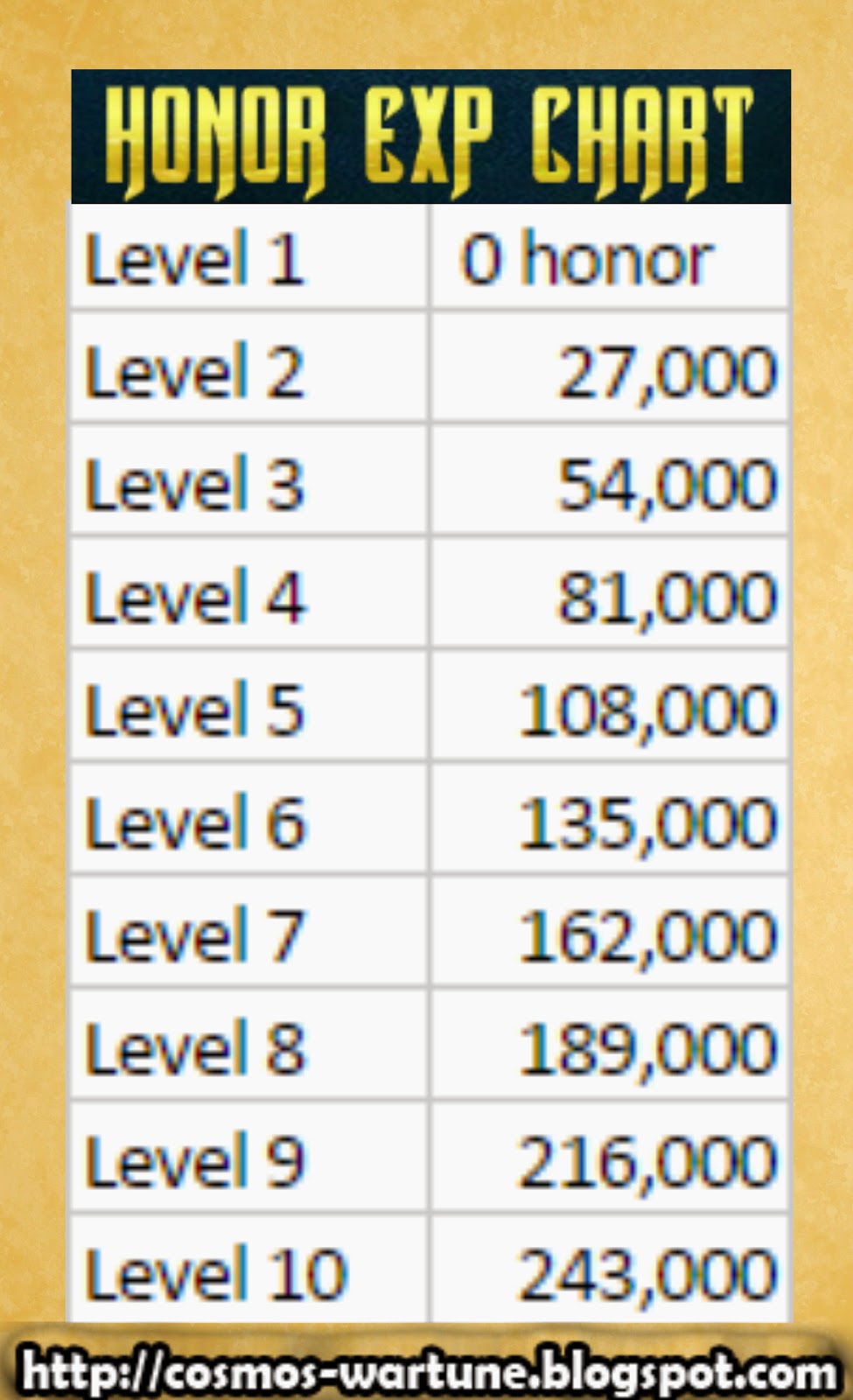 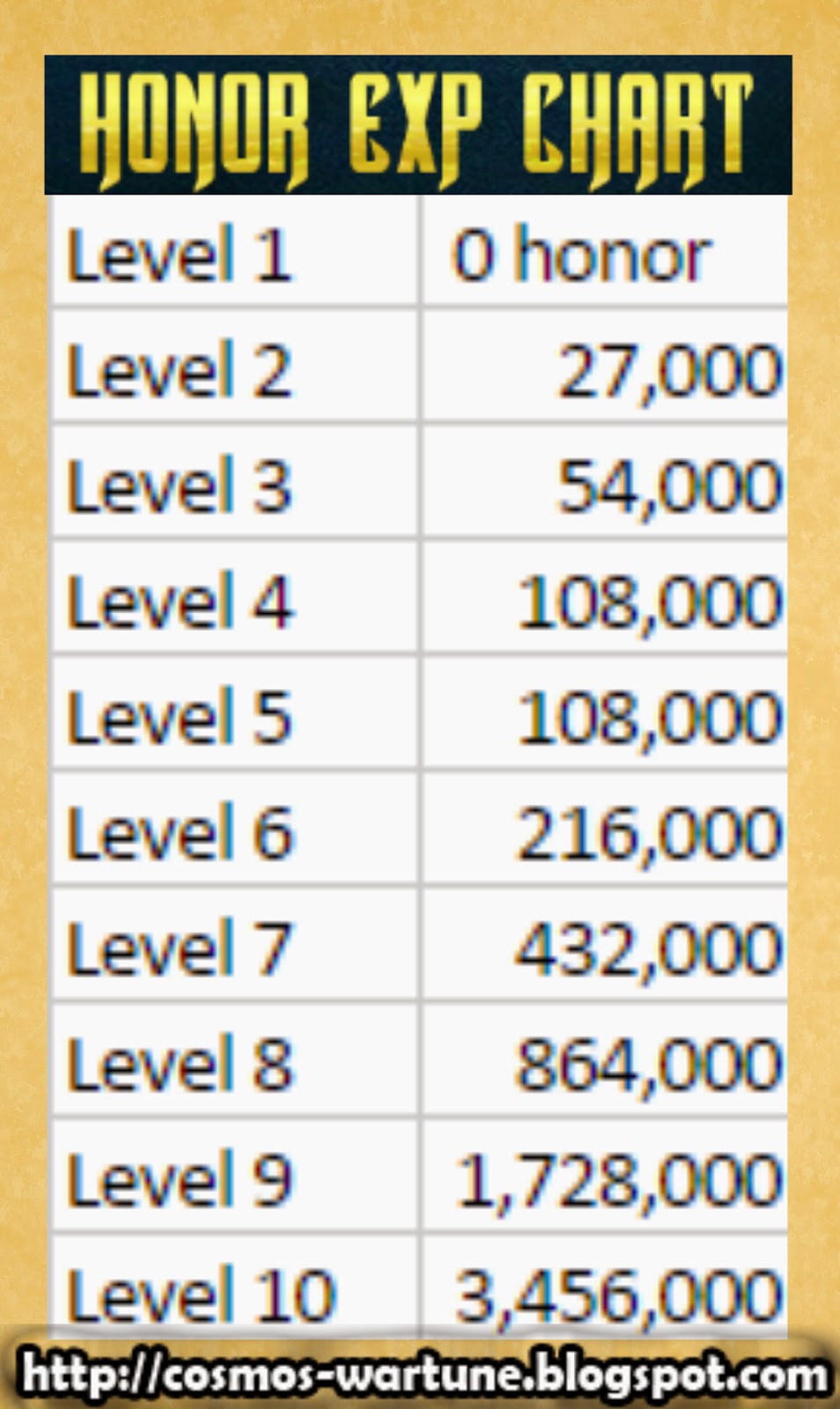 The second chart would most likely to be the right one since the daily limit of burning honor in your medallion is 50,000 and there is only one person cross - server that has a level 10 medallion. When we get this medallion do NOT consume honor in the medallion. Wait for a month or so if you are not in a rush. Maybe we might have a honor consuming event. So like consumer 1,000, 5,000, 10,000 honor and so on.

The stats per level:

When you medallion expires, your stats/level don't go away and stay the same when you repurchase the medallion.

Hope you guys enjoyed this small guide on the medallion and feel free to ask questions.
Posted by Unknown at 1:41 PM