Hey guys, the test servers just recently got the new 3.45 Part Three patch and one of the updates in the patch is the new fate skill which everyone was waiting for months. 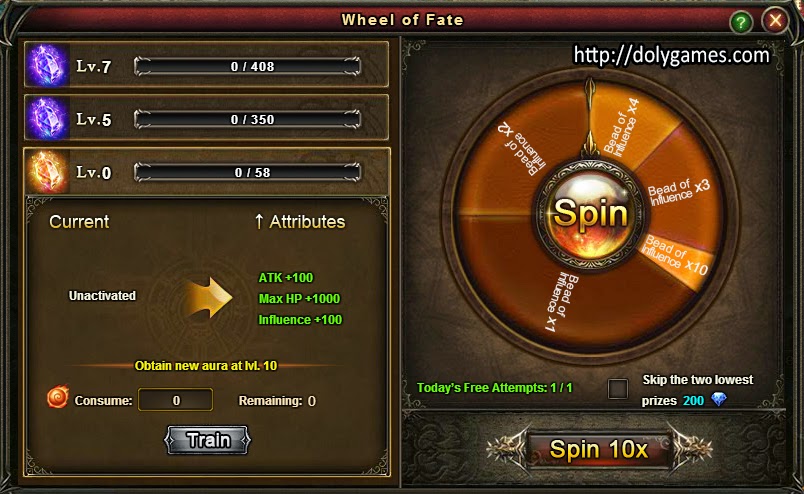 Sadly, regular Fate Stones are not used for this new fate but a new type of Fate Stone called "Bead of Influence". For now, they are only available by spinning the wheel but in a week or so after everyone gets the new patch, the Beads of Influence might be in event chests, possibly jewel hunt and other places where players can gain these for free. Here is a chart with the required number of Bead of Influence you need per level: 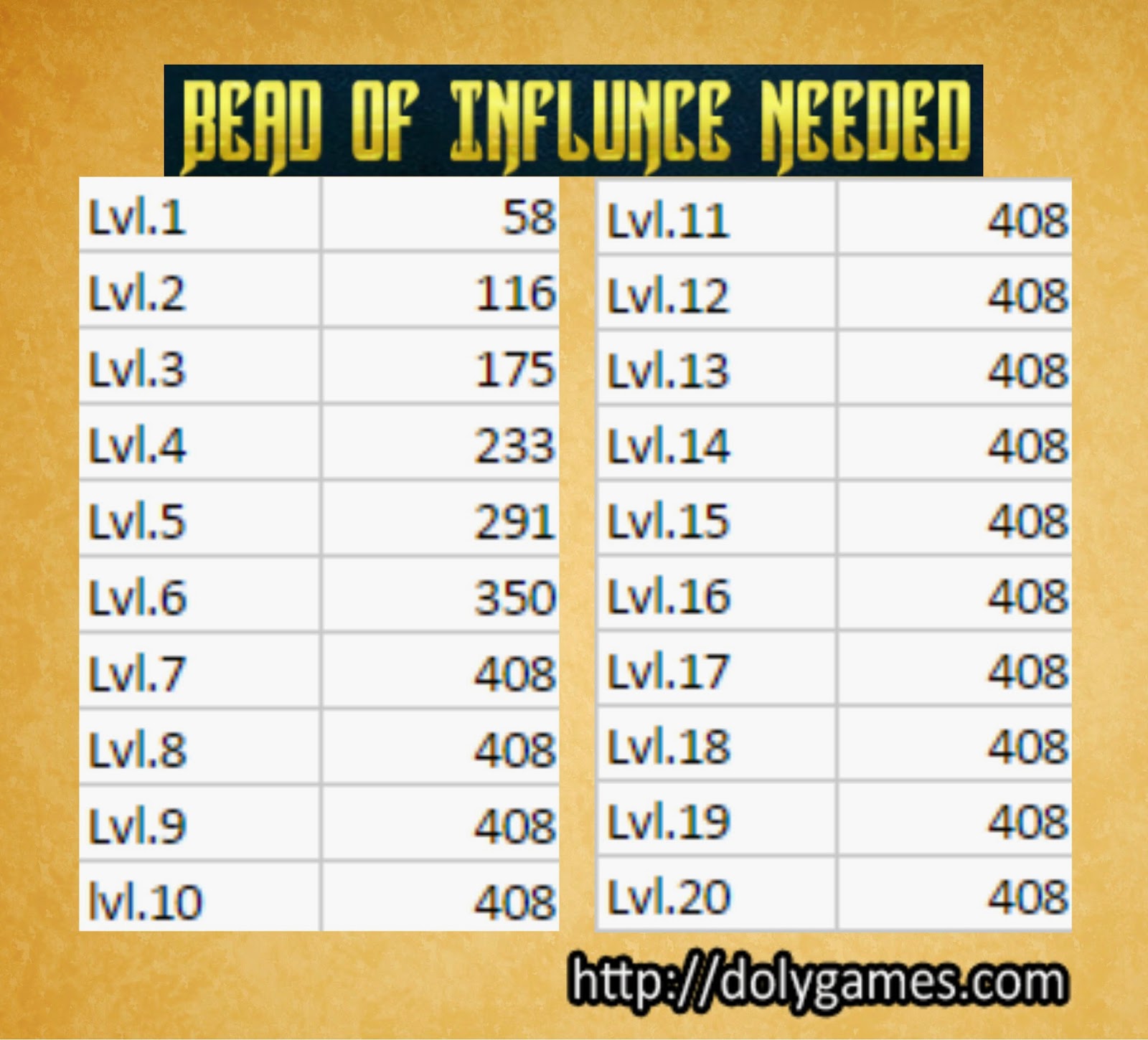 Before the test servers got the patch, I thought the stats/attributes would be "different" but turns out that 2/3 of the attributes/stats are already present in our regular fate and only one new stat was added called the Influence which was originally called "Shock".
Influence Stat: Influence can increase the chances to stun the target and decrease the chances to be stunned.
Here is a chart with accumulated attributes the Influence Fate gives per level: 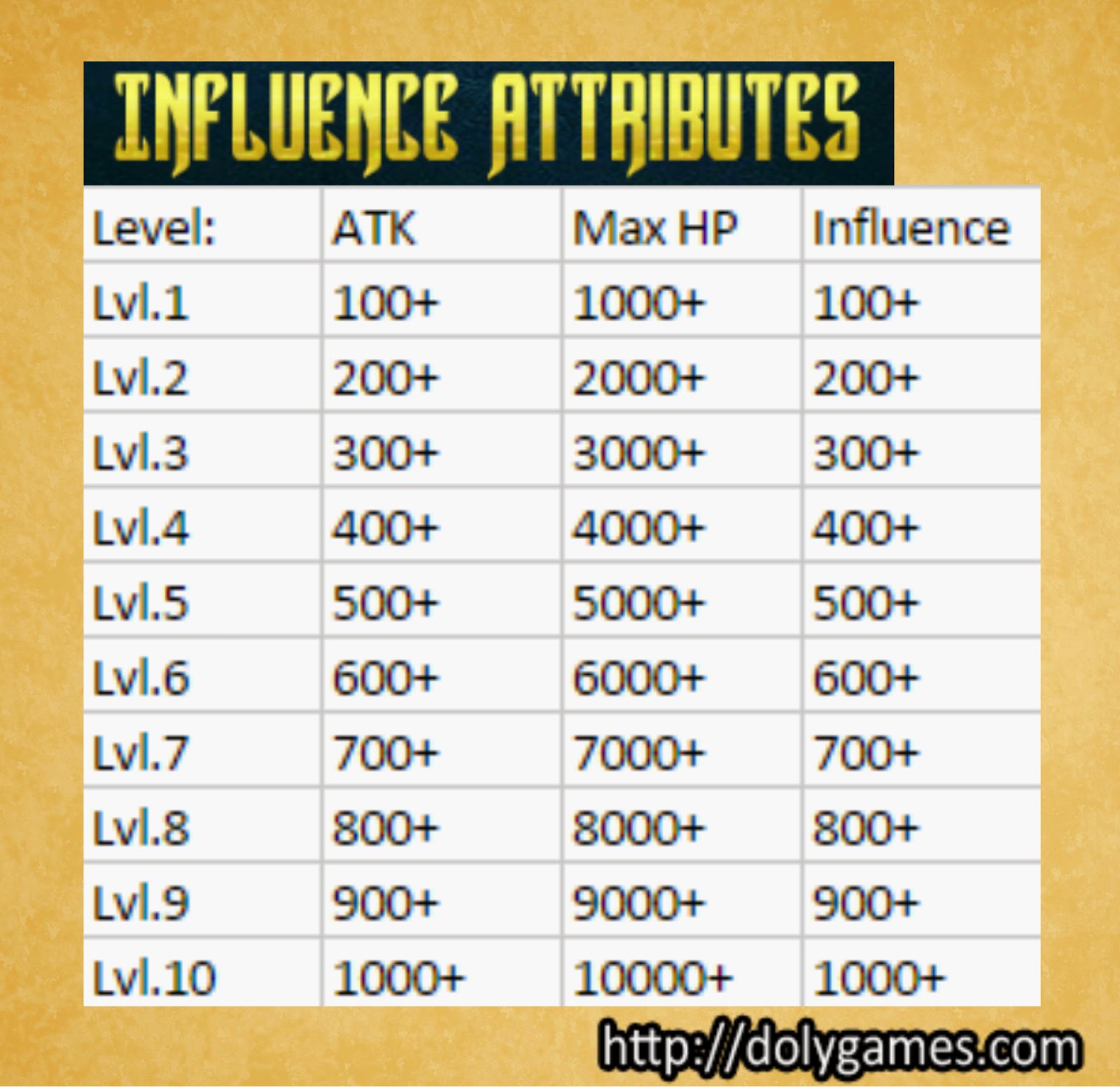 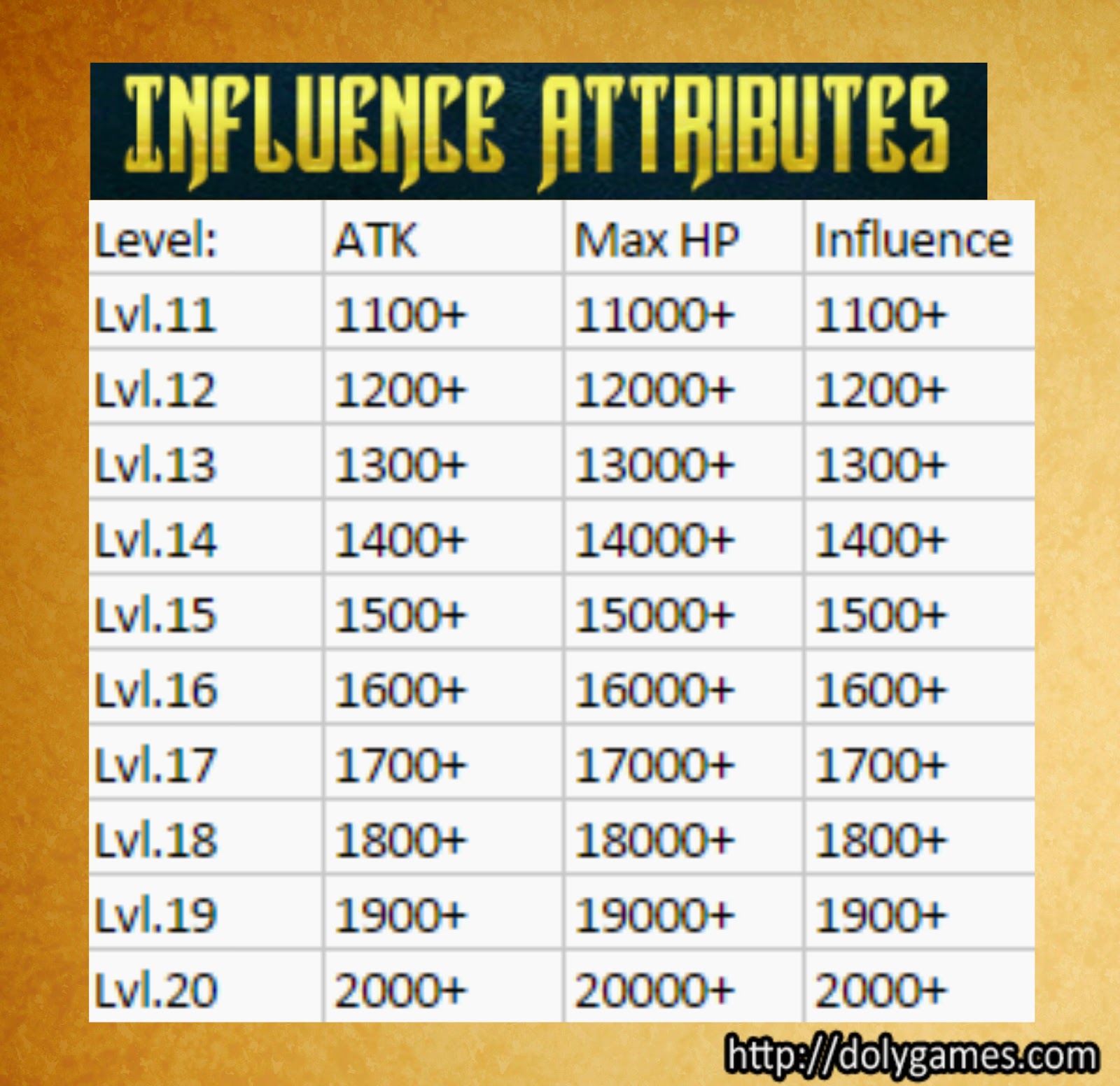 If you still have Fate Stones in your inventory/vault, do not sell them. We may get a Fate Stone Exchange and will be worth exchange Fate Stone for crappy rewards rather than selling it for 1 Gold per piece.
Posted by Unknown at 9:25 PM