Hey guys, today they in Patch 3.40 Part 4 in my server and I thought to make this post about all the new things which have popped up in the game. And later, of course, we will follow up with videos and articles about each specific new feature. 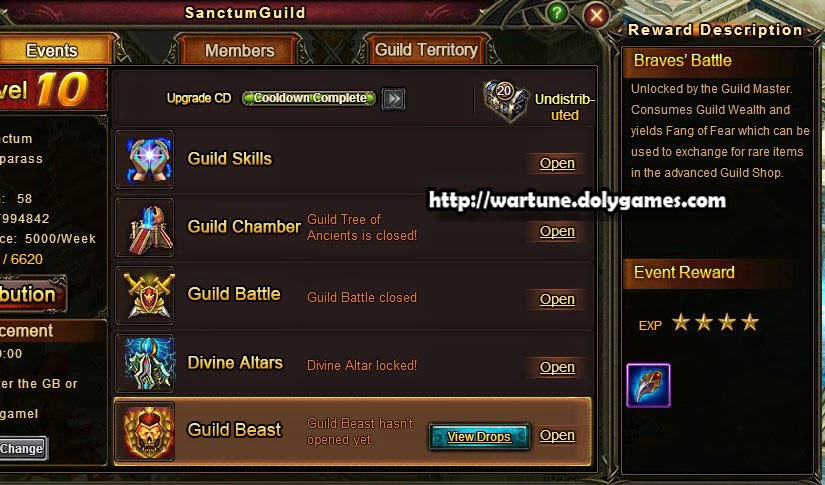 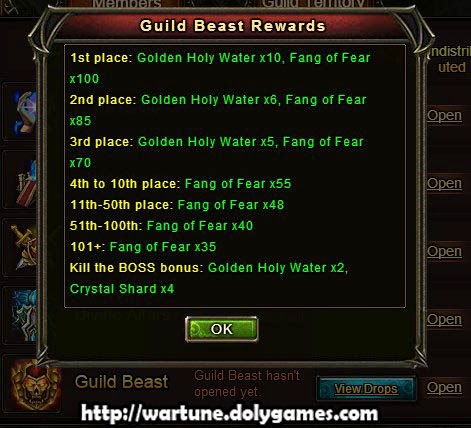 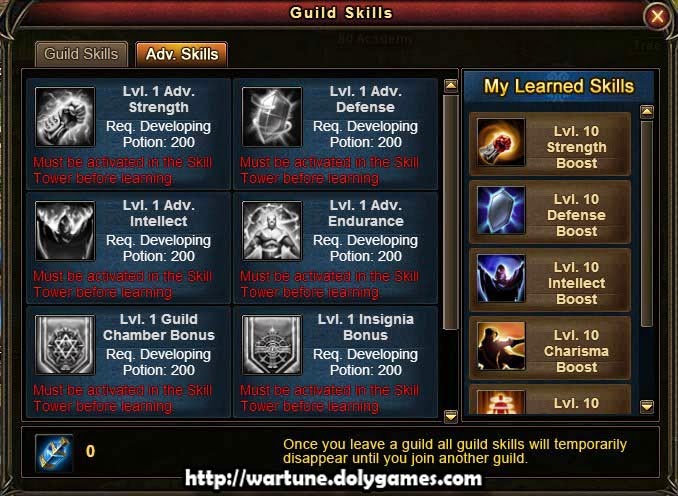 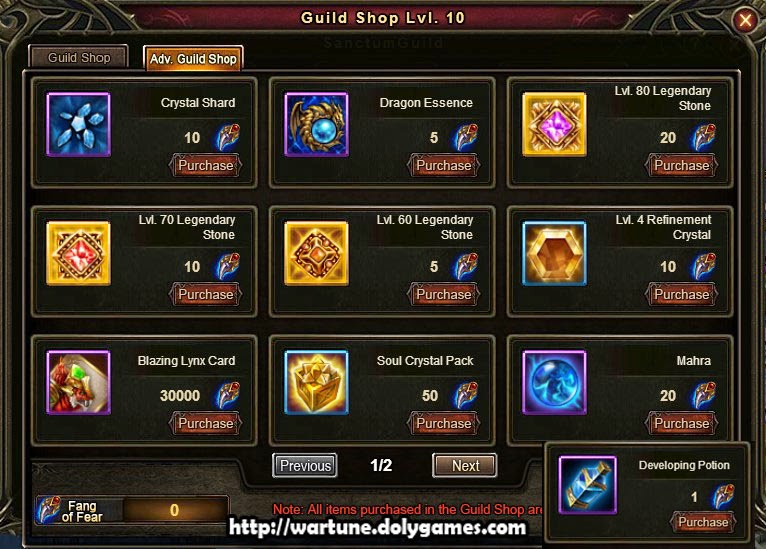 In the Advanced Guild Shop there is a new mount: Blazing Lynx 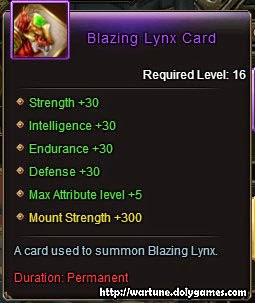 Requires 3 keys to enter (50 balens each). Stay tuned for videos and more posts about this. 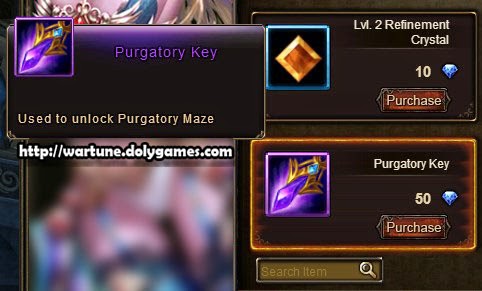 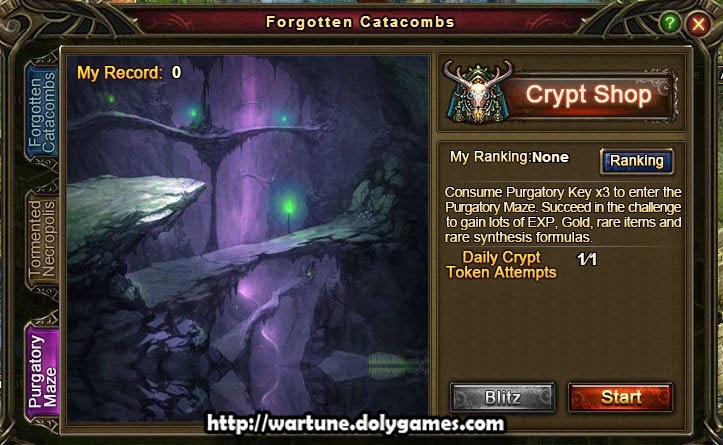 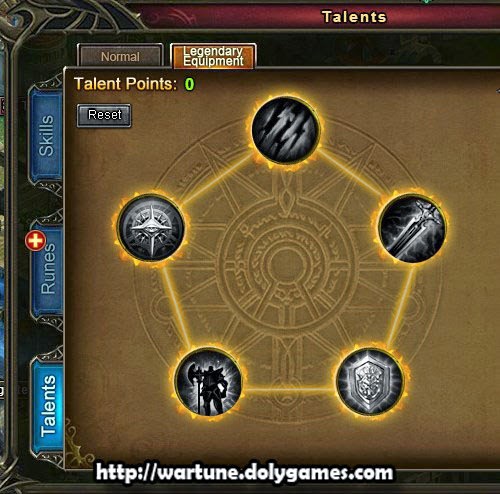 Mage Skills list and comments - don't have right now. Hopefully Elia will make a post / video about this :)

Sorry no picture for now as I don't have a gold sylph. You can just check our previous posts on 2nd sylph evolution and our upcoming posts/videos (probably from Elia on this topic). Here are the new mythic advanced sylph skills in the shop, 1000 balens each: 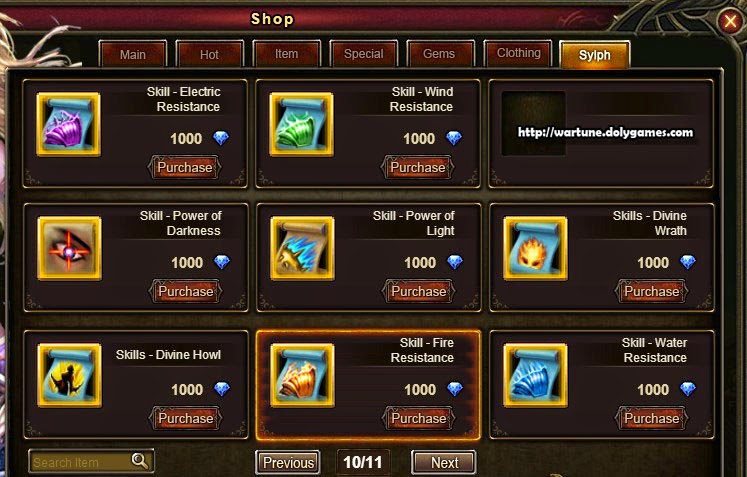