Hey guys, The Dressing Room and Stables is updated with two new mounts and clothing. Check out the preview of all four of those below!


Clothing - No Wings for Sparta:

One of the clothing, The Sparta's Clothing has no wings with the set while the Griffin Clothing does.

For both, Female and Male, this clothing is impressive but there is a bad thing about this clothing; it has special effects which will add up some extra lag. 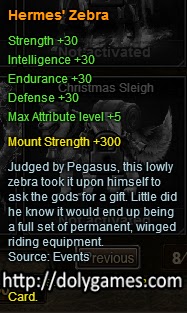 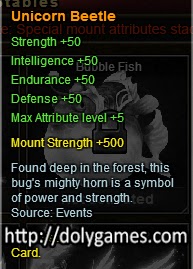 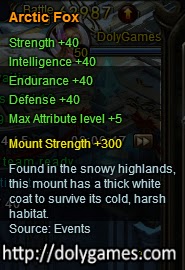 Hope you guys enjoyed these previews and comment below your favorite clothing/mount.
Posted by Unknown at 11:08 PM