Hey you guys, with the Hall of Fame event ending in a week, I was chatting with a friend about which set of gems will give the most battle rating for mages. That conversation somehow turned into me taking 50+ screenshots of my BR with various gem and sylph combinations, and here are the results :)

To do this test, I took out all of the gems in my gear and then recorded my battle rating after placing exactly one level 5 gem of each type. 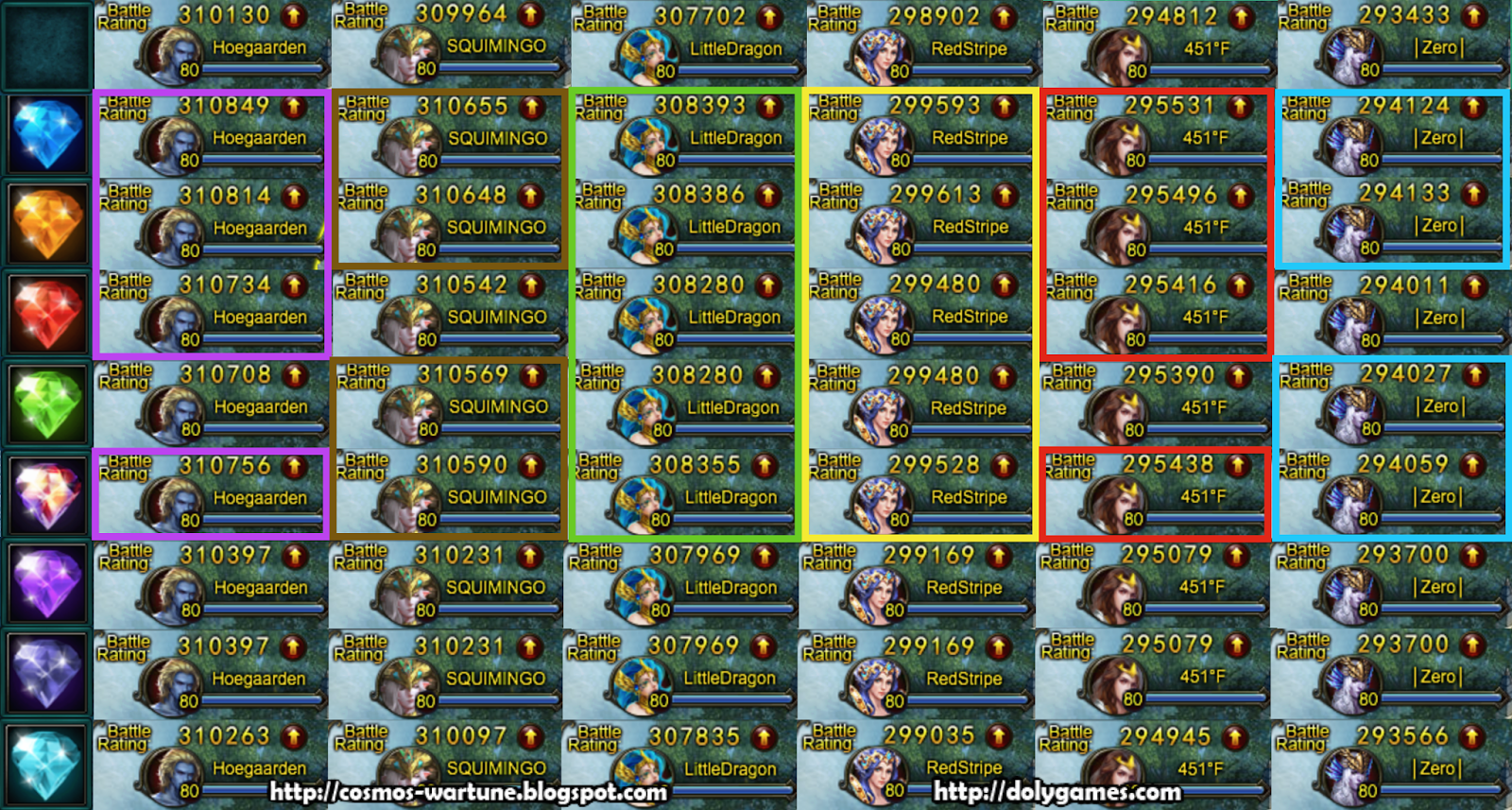 In all cases, I benefit most from MATK, MDEF, and HP gems the most, and for the 4th best it varies depending on the sylph:

Since I my BR is at its highest when I call Hercules, I plan to convert my Crit gems into MDEF (only x4 at the moment) and PATK in a few days.

Here I'll list off my sources of percentage-based stat increases. If your bonuses differ drastically from mine, then you should really do the test yourself to confirm which gems give you the most.

The passives from the skill builds are very big and drive a huge part of which gems end up being the most important. For mages that are not level 80 with class advancement opened, you won't have Sturdy yet, and will definitely get more out of PDEF and MDEF gems than HP ones like I do. 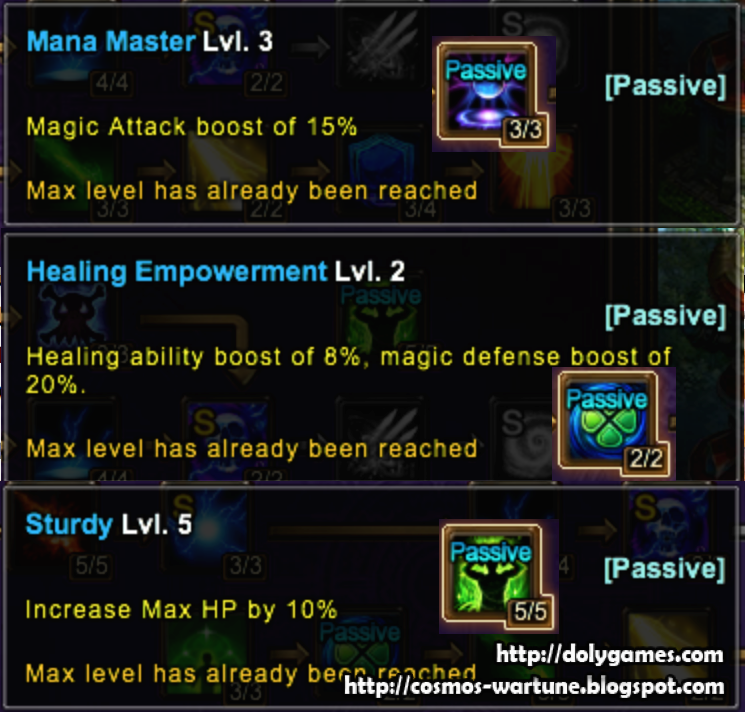 The next biggest possible source of variation probably comes from which sylph is your main one. Regardless of the passives, you should call the sylph that gives you the most BR, and then adjust your gems for that sylph's passives.

The Dragon Soul System added new percentage bonuses. So far I can't get any more until they release more ways to use Dragon essences. These ones aren't huge though and will not vary the results as much as the hero/sylph passive skills. 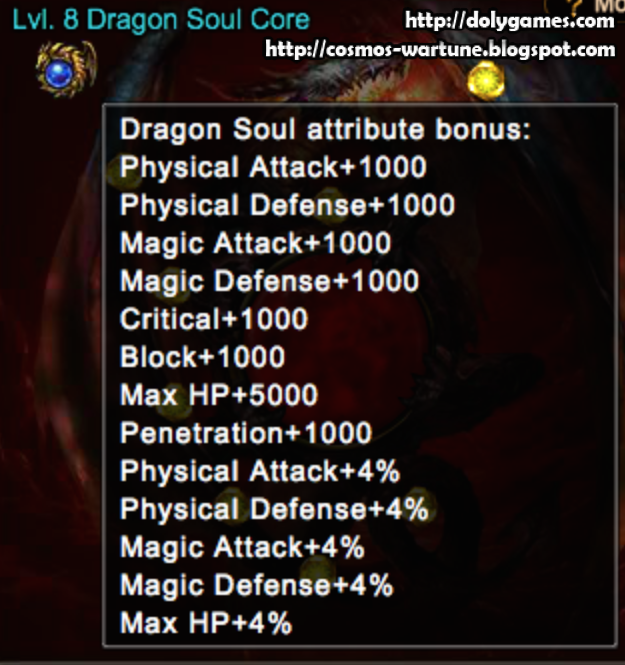 Wings are another source of percentage increases, but like the Dragon Soul bonuses, are quite small compared to the hero/sylph passives. 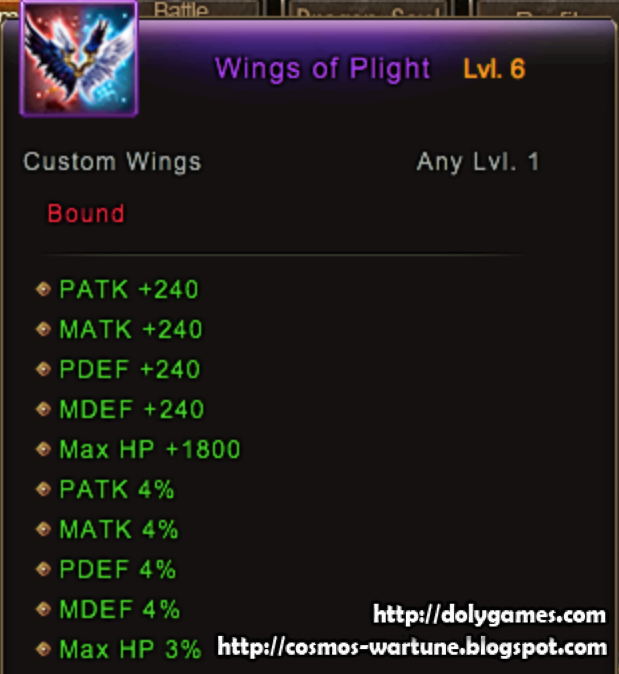 Hope this proves helpful for anyone that needs an extra push for Hall of Fame! Good luck :)