Kids/Guardian Gems with Stats and Images

Hey guys, gems give a lot of stats no matter what kind of gems they are such as sylph gems and player gems. Kids Gems can be gained mainly from Cloud Adventure and Hot events. There are a total of 4 sockets just like our regular equipment and no, you do not need any special material to unlock sockets for kids equipment. The sockets can be opened with 10 Balens/Unbound as your equipment type gets higher which will be explained below.

Note: The Kids/Guardian Gems are not actually called Kids Gems but "Agate Gems" in Chinese Wartune. 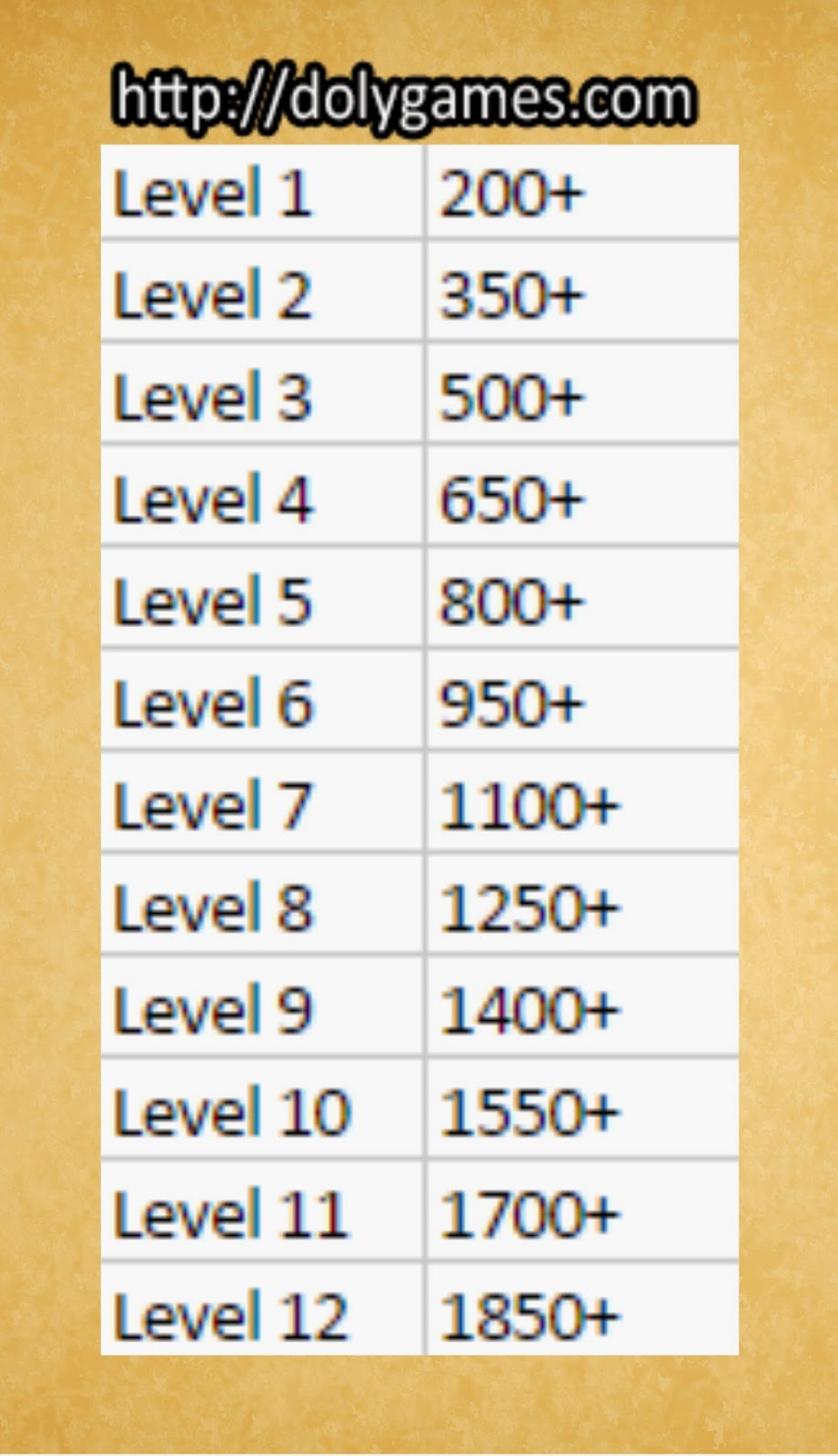 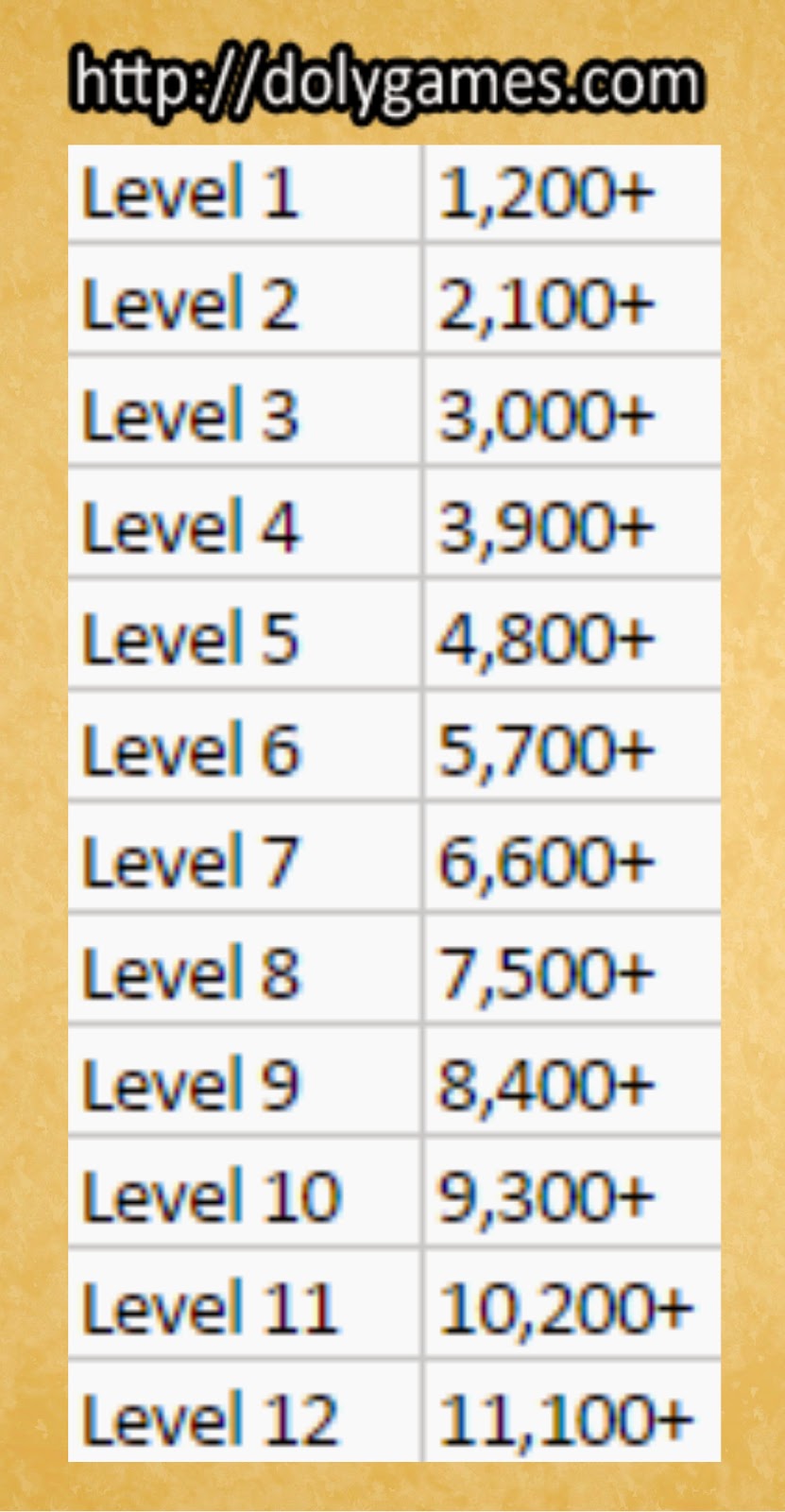 Here are all of the Agate Gems from Level 1-12 and personally, I think these gems look cooler than Sylph Gems.

Can you convert Agate Gems?

Yes, you can convert Agate Gems. 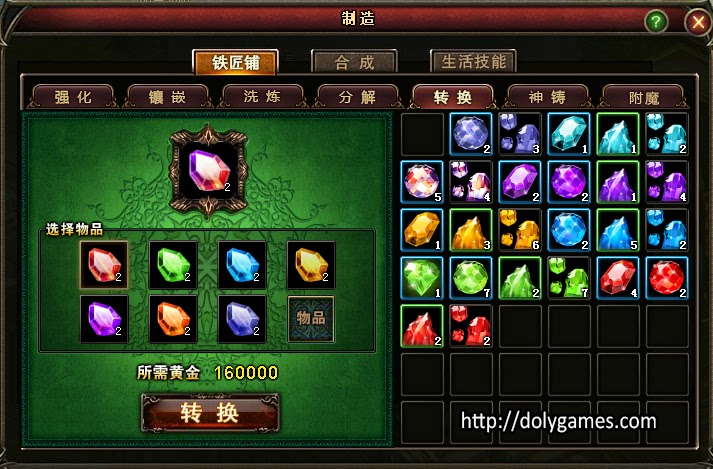